Gears Tactics launches on Windows 10 PCs today, with the game being available through the Microsoft Store, Steam, and Xbox Game Pass for PC/Ultimate.

If you purchase and play Gears Tactics by May 4th, 2020, you’ll receive the Thrashball Cole Character Pack for free, which includes Augustus Cole as a recruit and the Thrashball Armor Set, complete with rare abilities. This offer also applies to those who play the game through their Game Pass subscription.

In our official MSPoweruser review of Gears Tactics, we gave the game an impressive 9.7/10, saying that “it’s a fantastic conversion of Xbox’s iconic franchise into a more thoughtful gameplay setting.”

“It’s a spin-off that takes everything Gears is known for and masterfully retools it for an engrossing strategy game that we’ll likely be playing for years to come.” 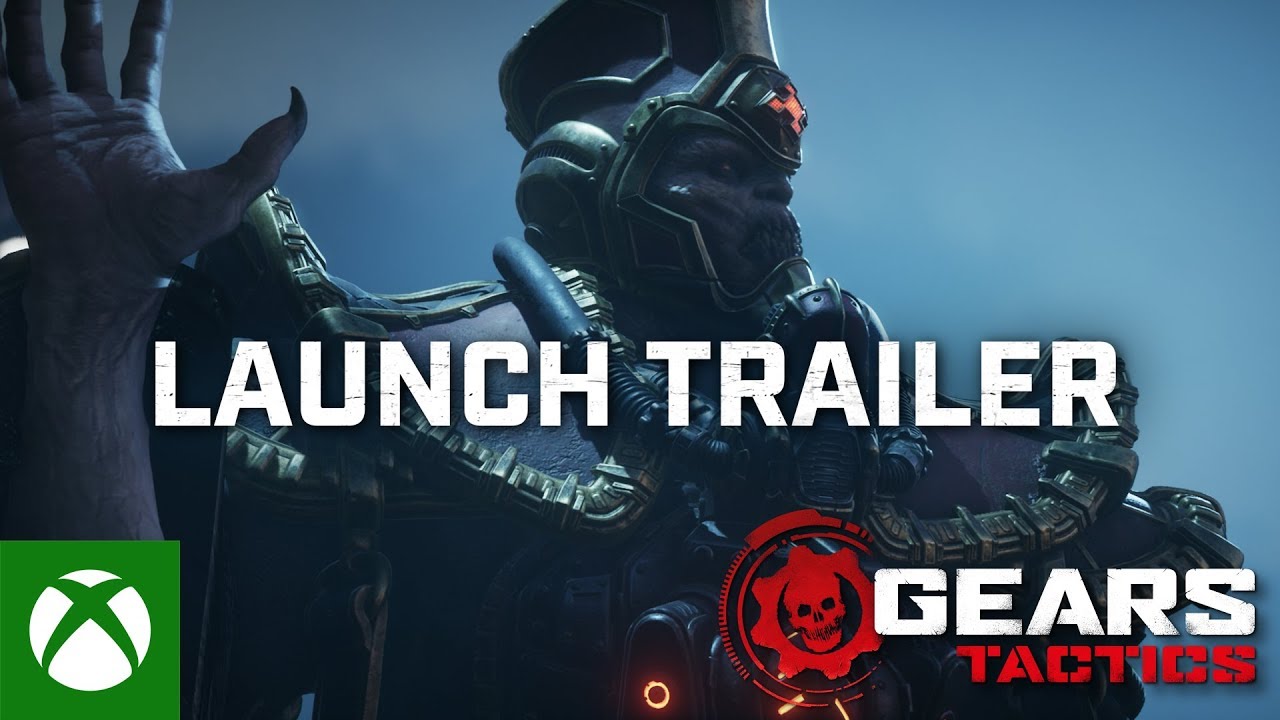 Gears Tactics is the fast-paced, turn-based strategy game set 12 years before the first Gears of War. Cities on the planet Sera are beginning to fall to the monstrous threat rising from underground – the Locust Horde. With the government in disarray, a squad of survivors emerge as humanity’s last hope.

Play as Gabe Diaz, recruiting, developing and commanding your squads on a desperate mission to hunt down the relentless and powerful leader of the Locust army: Ukkon, the mastermind monster who makes monsters.

Against all odds and fighting for survival, outsmart your enemy in uniquely brutal, turn-based tactical combat. Experience the intensity of one of the most-acclaimed video game sagas in an exciting new way.

The Xbox One port of Gears Tactics is currently in development, although there’s no specified release date at this moment in time. For those waiting for the console port, just hang tight!