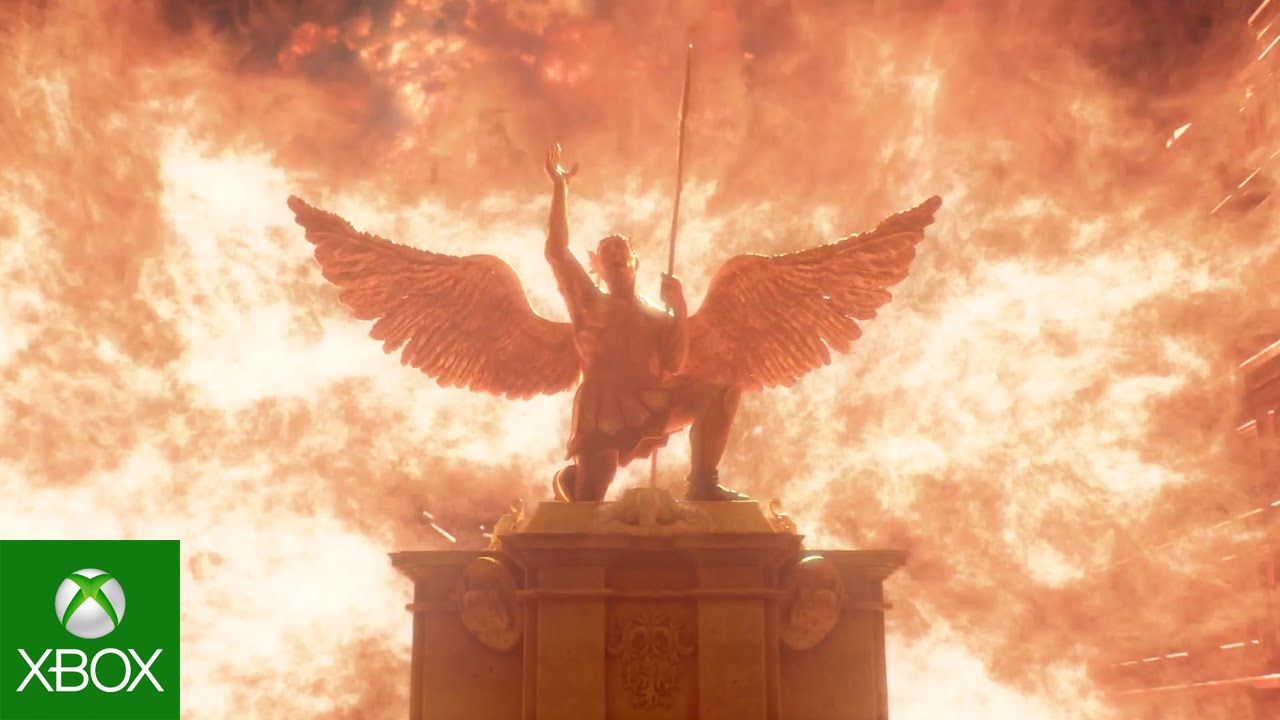 Gears of War: Ultimate Edition is Now Available for Digital Pre-order on Xbox One.

Emergence Day set in motion a brutal war that would both shatter humanity and forge a valiant band of heroes. Revisit the explosive events that lead to the beginning of Gears of War in this opening cinematic for Gears of War: Ultimate Edition, which releases starting August 25th. The shooter that defined the first generation of HD gaming has been painstakingly remastered in 1080P, modernized for Xbox One with 60FPS competitive multiplayer, and loaded with new content including five campaign chapters never released on Xbox.