As is usual before their full report, Alan Mendelevich from AdDuplex has posted some teaser stats from the report on twitter.

Most of the numbers do not come as any real surprise, such as the 12 most popular Windows Phones all being Nokia handsets, but one item was somewhat interesting.

Whether 15% is considered a large or a small number is up to the judgement of each reader, but I suspect a lot of the vocal complaining about wait times were prevented by Microsoft’s Developer Preview Program, which seems to me to be more than enough reason to keep that going into the future.

Are our readers inpatient for the update to hit their handsets? Let us know below. 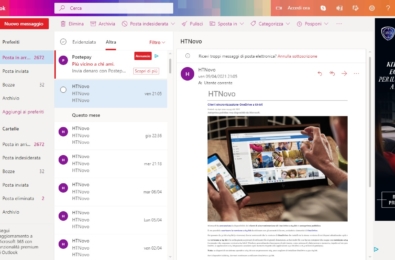