Asus and Garmin has just announced they have upgraded their relationship from client and ODM to partner status, and will be working together closely on Garmin’s Nuvifone and also a series of upcoming devices, all branded under the Garmin-Asus label. Sources close the the company report that while the Nuvifone will not feature Windows Mobile, all the devices after will.

The new Windows Mobile devices will feature Asus’s custom overlay, which will apparently be the most advanced on the market, and integrate seamlessly and deeply with the underlying OS.

Three devices are planned from the partnership for 2009, the first being the Nuvifone G60 which will be based on Garmin’s proprietary OS and will not come to Europe, the other two Windows Mobile devices will have wider distribution.

LBS functionality is core to the Garmin-Asus nÃ¼vifone series, which will offer the same turn-by-turn, voice-prompted navigation features found on high-end Garmin portable navigation devices (PND). It has preloaded maps and millions of points of interest that allow drivers to quickly find a specific street address, establishmentâ€™s name or search for a destination by category. In addition, the nÃ¼vifone includes quick access to online points of interest through internet enabled local search. The nÃ¼vifone harnesses the power of the worldwide web and information about local merchants and attractions is continually updated. The nÃ¼vifone also features Ciao!â„¢, a social networking application that bridges the gap between multiple location based social networks and integrates them seamlessly into one device.

It appears Asus will be giving up on their own smartphone roapmap with this joint venture, and after releasing a smartphone code-named the Glaxy5 they will not be releasing any further devices under their own brand.

In general this announcement is good news for the Garmin Nuvifone platform, as buying a handset just for GPS functionality does seem a bit of a niche market, while a multi-function handset running a good-selling OS is much more likely to succeed. 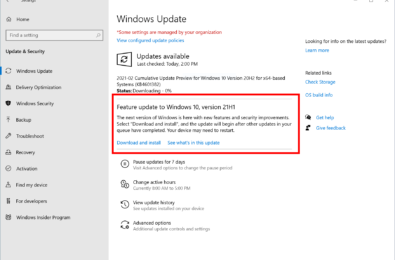