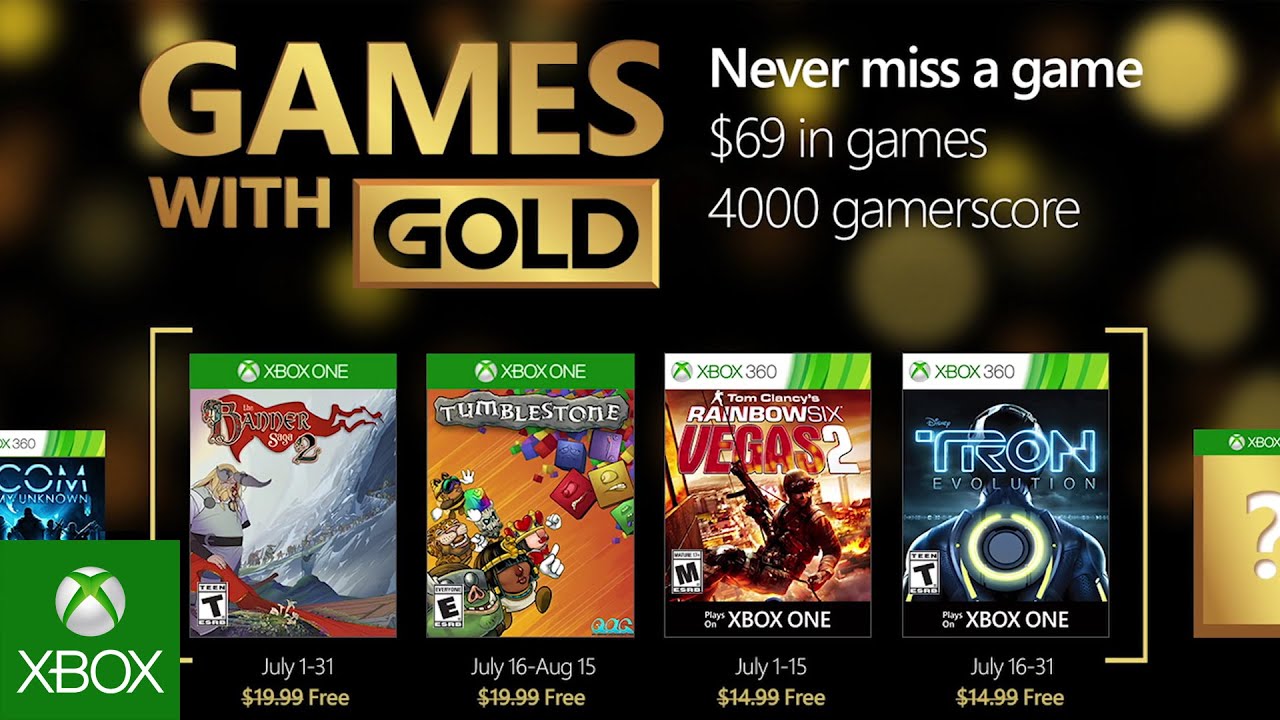 Xbox Live Gold members can now download three free games from now till July end, two on Xbox One and one on Xbox 360 – as part of the Games with Gold program. And yes, you can play both Xbox 360 titles on your Xbox One with Backward Compatibility.

Read about these games here.