Gameloft has pushed out a new update for their Seigefall game for Windows Phone.

Siegefall Update 3 brings a whole list of new content and features.  Kuhl’ahn, the Undying has invaded the Divided Lands to take over his father’s throne. Fight, defeat, and recruit him to your side! He’ll curse enemies’ defense towers to take more damage, and raise undead troops to fight by his side.

The update brings a new chapter (“Realm of the Dead”) with 15 missions and boss fights with a new twist – deploy your troops from different places on the map.

The update also adds new amazing cards which can awaken the Phoenix for destruction and healing and which can weaken enemies’ defense towers to bring them down a notch.

The update to the MMORPG adds a lot more. See the video above for a taste what the game offers.

The free game can be found in the Windows Phone Store here. 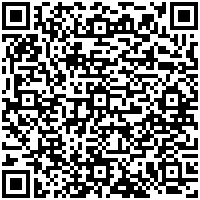 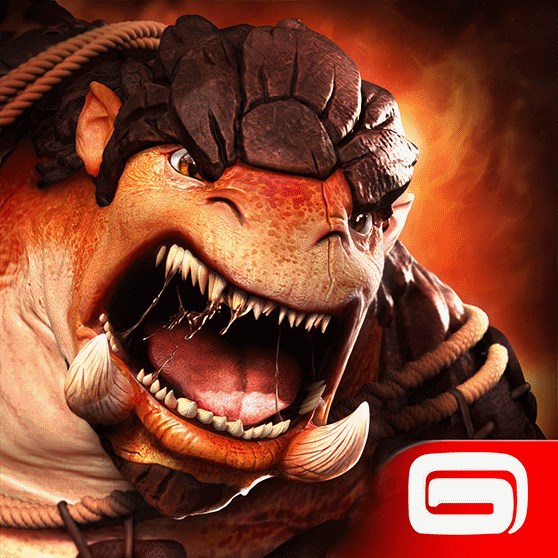