Gameloft’s stunning Gods of Rome combinations fighter and strategy game has been updated to version  1.1.0.12. 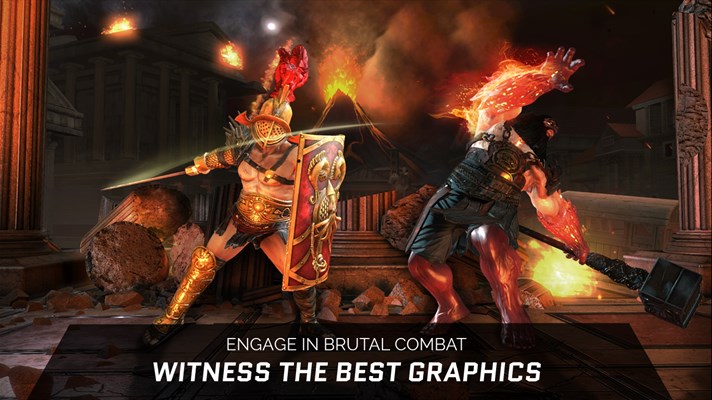 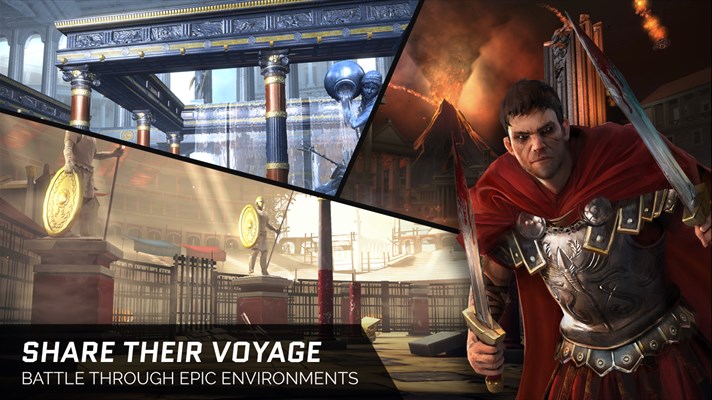 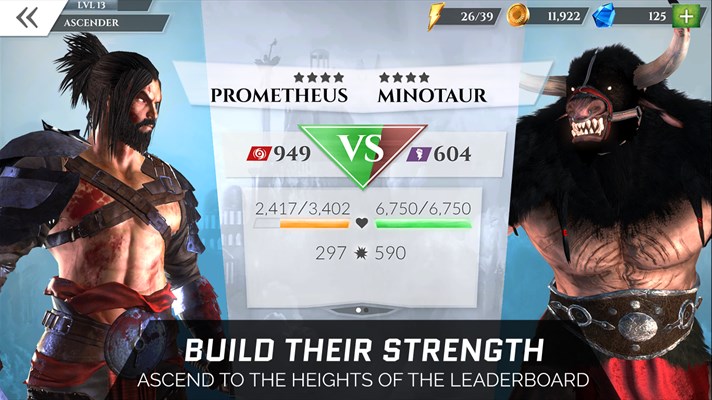 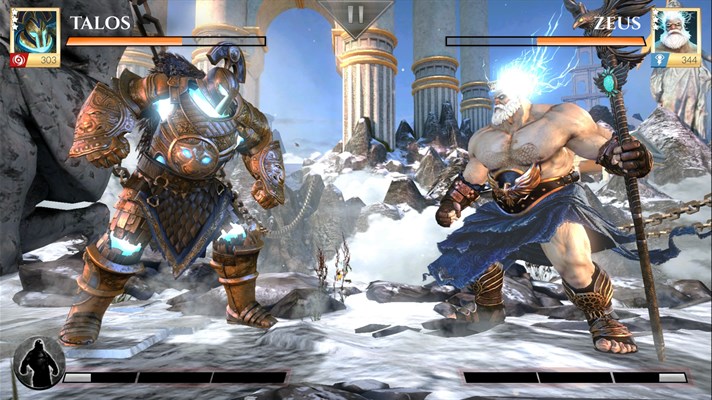 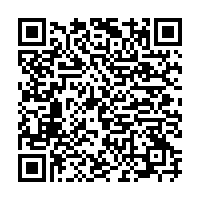