In “Gods of Rome,” war god Ares has returned to challenge our heroes. This update includes alliance events and shard fragments that allow you to unlock high-ranked gods more easily.

And in the latest version of “March of Empires,” grow your kingdom even faster by constructing two buildings at a time. Icons help you stand out from the crowd. There’s even time-limited Halloween content that puts a Headless Raider in your midst – can you banish him from your land?

Find the links below: 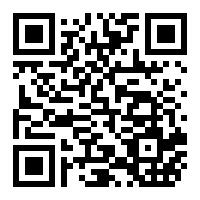