Game Troopers has launched their UWP game Overkill for the HTC Vive VR platform on Steam.

The game is first person shooter with an accurate aiming system which tries to emulate real weapons, including weapon physics, recoil, ballistics and more. A beautifully rendered world, incredibly detailed gun models, ragdoll physics, and special lighting effects are all part of the Overkill VR experience. In this game you will experience what 360º VR playability is about: cover yourself from enemy attacks as if you actually were in the fighting field and accurately aim your targets all over the scenario.

With Overkill VR you will lead the Resistance into victory over the evil Faction forces and their brutal killing machines. In order to succeed you will have to customize and upgrade your weapons —you will find classic shotguns, assault rifles, sniper rifles, machine guns and super-powered firearms— as you travel through ever-changing environments, from hostile deserts to abandoned cities and industrial complexes.

“With Overkill VR we pursued maximizing the capabilities of the HTC VIVE headset” says Jesús Bosch, CEO at Game Troopers. “Overkill VR is the first VR shooter made exclusively for HTC VIVE which brings you the look and feel of future war”.

The full version of Overkill VR keeps the same price as in Early Access —$19.99— but it includes many more features.

Welcome to the future. It’s grim and dark. The ever-oppressing Faction wants everyone to follow and obey. They will stop at nothing. People are scared. Demoralized. The few who fight back are painfully outnumbered. They need hope. Someone to show them the way.

Arm yourself with a massive arsenal of fully-customizable guns, ranging from classic shotguns, assault rifles, sniper rifles and machine guns to super-powered futuristic firearms. Change scopes for every situation – close combat, mid-range, or sniping. Travel through ever-changing environments, from hostile deserts to abandoned cities and industrial complexes. Fight against loyal Faction soldiers, heavy assault squads, and snipers. Use new tactics to win each battle. As you grow stronger and more dangerous, The Faction will do anything in their power to stop you. Prepare to face dreadful robots and mechanical horrors straight from your worst nightmares. Kickstart the Resistance’s armor research to protect yourself with futuristic bulletproof Nano-Suits.

Step into the action of the audio-visual and immersive spectacle that is Overkill VR. Lead the Resistance to victory over the evil Faction forces and their brutal killing machines.

The game costs $19.99 and with purely aesthetics add-ons, like guns skins, for those players who love customization available for a small price extra price. 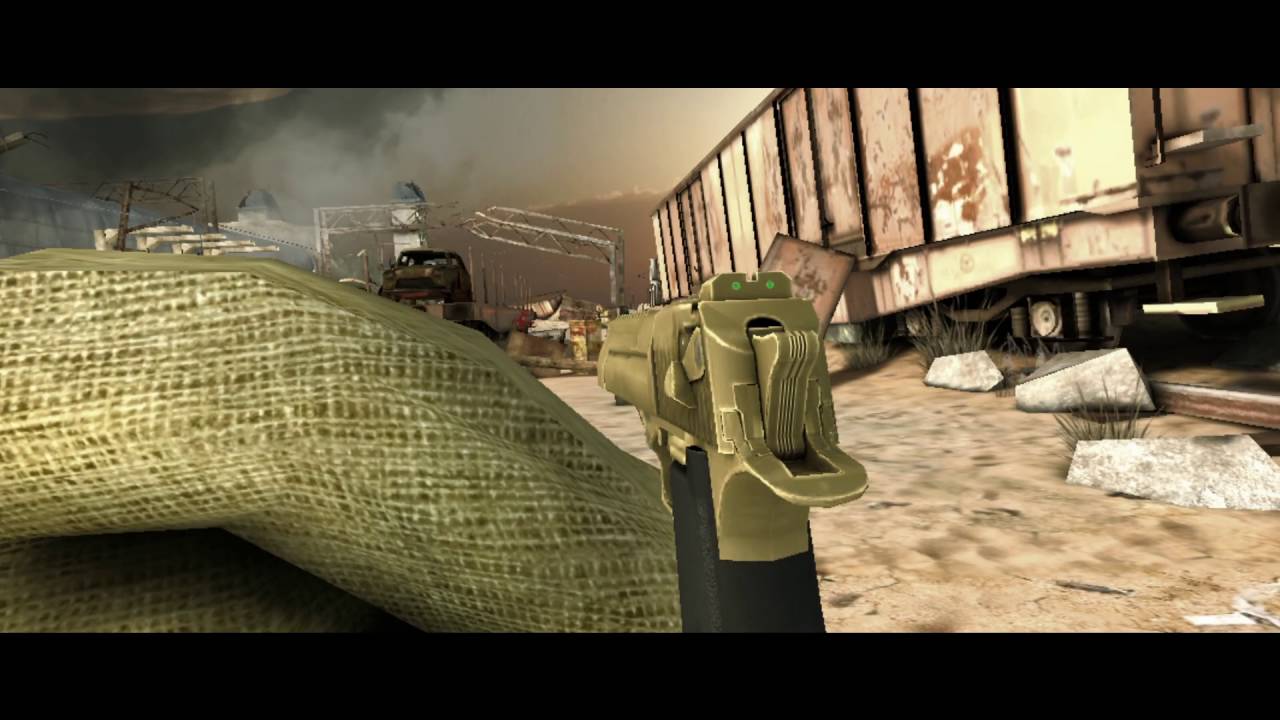 Find the game on Steam here.