Game Troopers today announced their new game, The Last Door. The company’s latest game is a Universal Windows App, meaning that it is available for Mobile, as well as the PC. The Last Door is a horror title, where players will need to take control of a character who will be able to explore various locations and advance in the game. Game Troopers states:

The Last Door will captive you since its absolutely stunning presentation, which you didn’t expect from a game that used pixelated graphics. Do you remember when you were a kid, lying in bed, and distorted shadows in the dark became monsters in your thoughts? That is how The Last Door executes its visual horror. By using the pixels to its advantage, it can hide strange shapes in the shadows and leave the horrific imagining to you.

The studio has released a trailer for the game, which you can watch below: 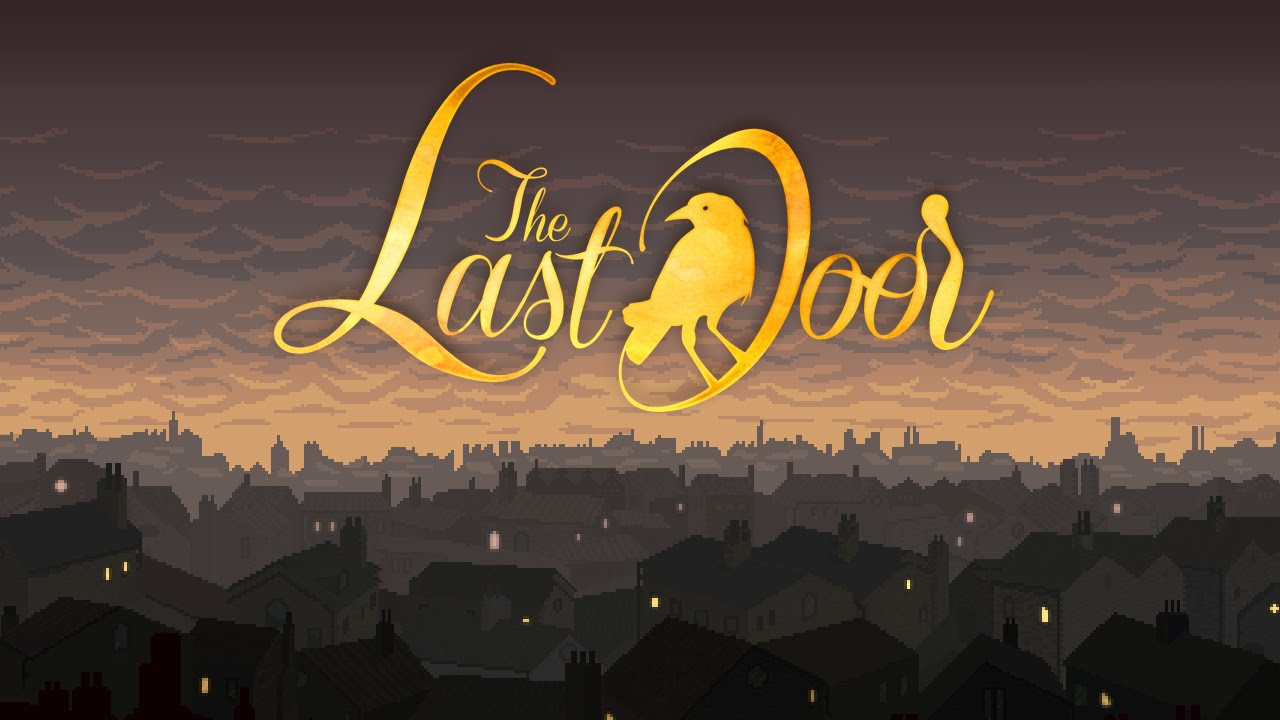 The Last Door is available for only $2.99 on the Microsoft Store, and you can grab it from here. 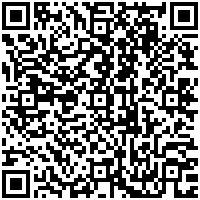 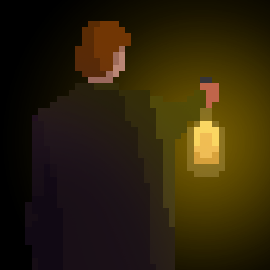