New in the update is: 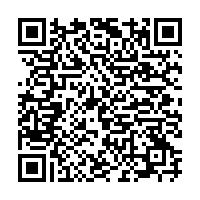