While the world economy is suffering an unprecedented collapse due to the COVID-19 pandemic, it’s business as usual for Samsung as the South Korean company has a slew of products that will be released throughout the rest of 2020. One of Samsung’s upcoming products that everyone, especially Samsung fans, is eagerly waiting to hit the market is the Samsung Galaxy Watch 3.

The Galaxy Watch 3, without an iota of doubt, is one of the heavily leaked Samsung products in 2020, and, therefore, we already know some key details about the smartwatch. And today, Samsung’s upcoming also made its appearance on the Samsung’ India support page, hinting that the Galaxy Watch launch could be imminent.

The support page didn’t reveal much information, nor did the company mentioned Galaxy Watch 3 anywhere on the support page. Instead, what you have is the mention of model number SM-R845F and SM-R850, and based on what we’ve learned, 845F is the 45mm LTE variant while the 850 is the 41mm Wi-Fi only variant of the Samsung Galaxy Watch 3. 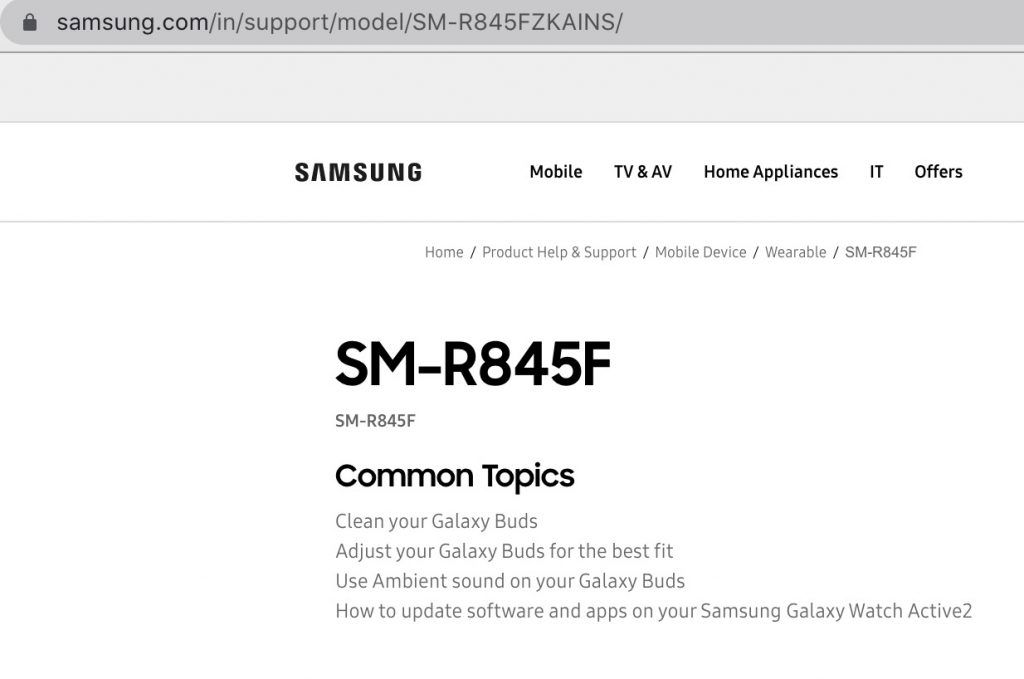 Though, this is not the first that the support page of the Samsung Galaxy Watch 3 went live. It made its first appearance a month ago on Samsung’s Korean site, which also led to people thinking that Samsung will be launching the smartwatch within a couple of weeks. But that obviously didn’t happen.

According to famous leakster Evan Blass, the Galaxy Watch will have as many as nine different configurations, which are listed below.

The full specs of the new smartwatches had leaked earlier and they can be seen below:

Previous rumors suggested that Samsung will launch the Galaxy Watch 3 on July 22, and now that it made its first appearance on Samsung India website, the rumors might just turn out to be true. 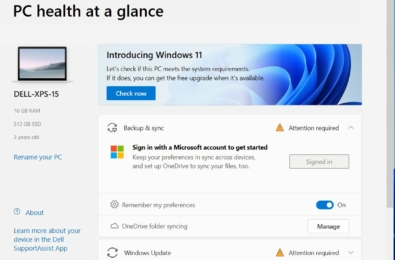