It is worth noting that some functions of the apps may not work on Windows 10 RTM, nonetheless, it is nice to see Microsoft allowing the public to test new beta apps. If you want to try out the new Skype apps, you can grab the bundle from here. 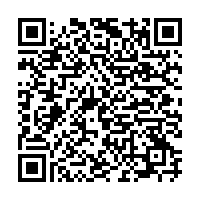