The first official game by Microsoft which requires the Microsoft Band has just been spotted in the Windows Store.

In FYCPT users control a drop of paint which hates water and sharp pencils over 3 levels of increasing difficulty using only the Microsoft Band.

MicrosoftInsider.es have posted this video of the game in action.

The game is currently in Microsoft’s internal beta channel but will ultimately be available for both WP8.1 and Windows 10. 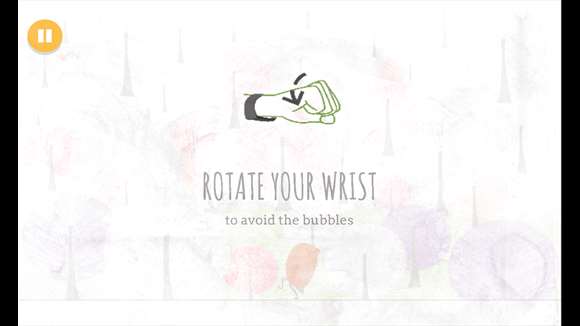 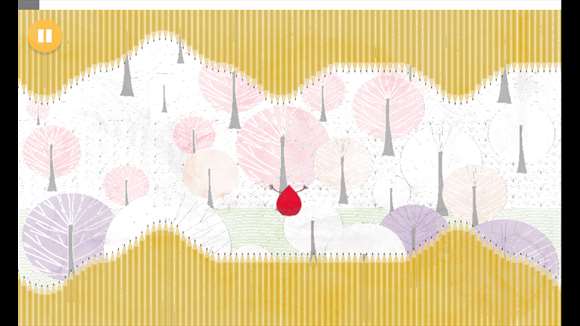 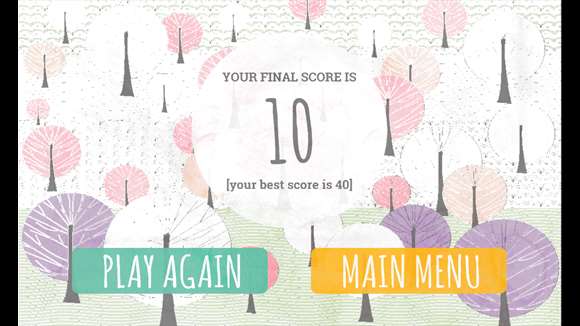 It can be seen in the Windows Store here. 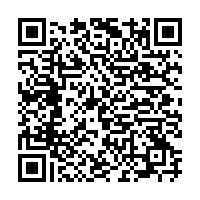