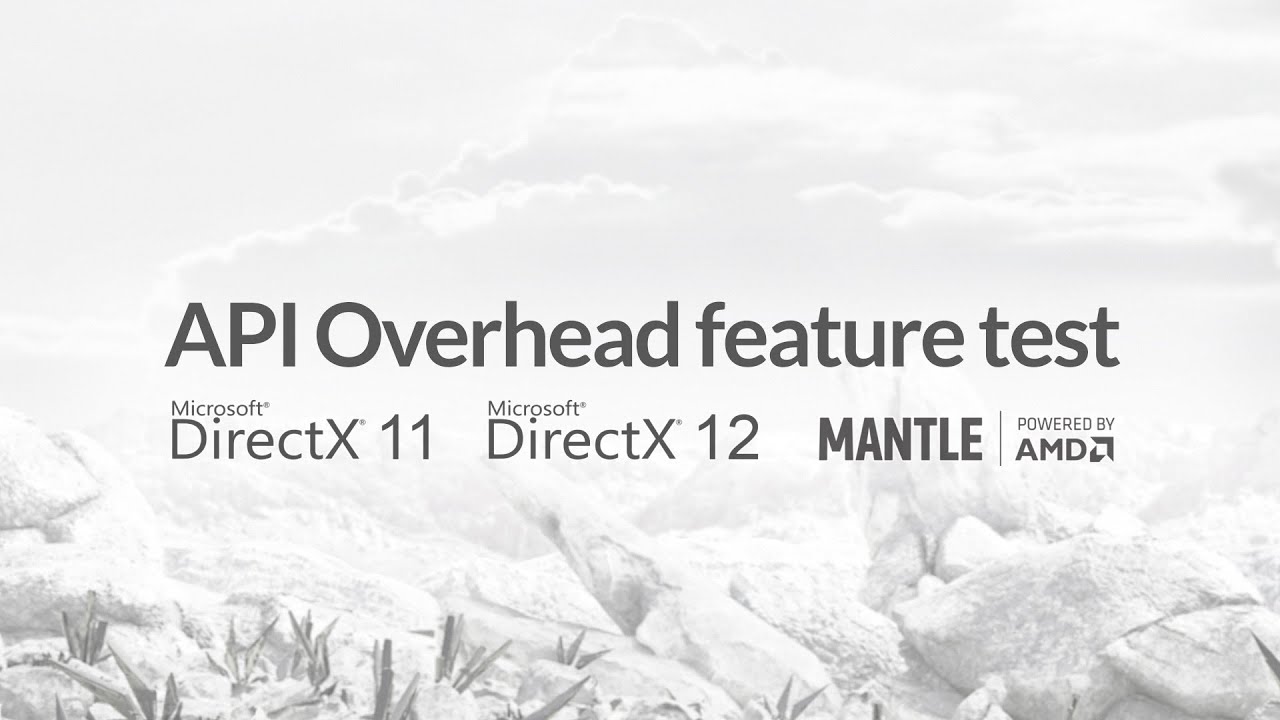 There has been much talk this year of new graphics APIs that let developers code ‘close to the metal.’ And though it’s natural to think of the GPU, the benefits of APIs with lower overhead are actually achieved by making better use of multi-core CPUs to streamline code execution and eliminate software bottlenecks, particularly for draw calls.

A draw call happens when the CPU tells the GPU to draw an object on the screen. Games typically make thousands of draw calls per frame, but each one creates performance-limiting overhead for the CPU.

New APIs like DirectX 12 and Mantle reduce that overhead allowing more draw calls. With more draw calls, a game engine can draw more objects, textures and effects to the screen.

The API Overhead feature test is available now in the latest version of 3DMark Advanced Edition and 3DMark Professional Edition.