Today the next version of OneShot is available for download in the Windows Phone Store. OneShot was the first app that uses Nokia Imaging technologies for real-time photo effects. Version 3.5 brings some very interesting improvements for photo enthusiasts.

The following image shows the usage of a mono red filter (taken with Nokia Lumia 1020): 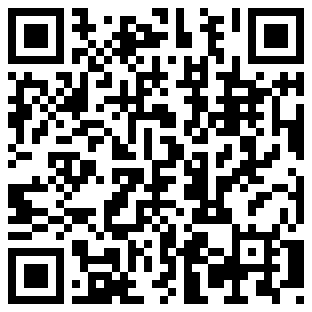 Get version 3.5 of OneShot with a free trial in the Windows Phone Store. You can also like us on our Facebook Page.