The very impressive list of backward compatible Xbox games is constantly growing, and today marks the addition of From Dust and Costume Quest to the lineup. 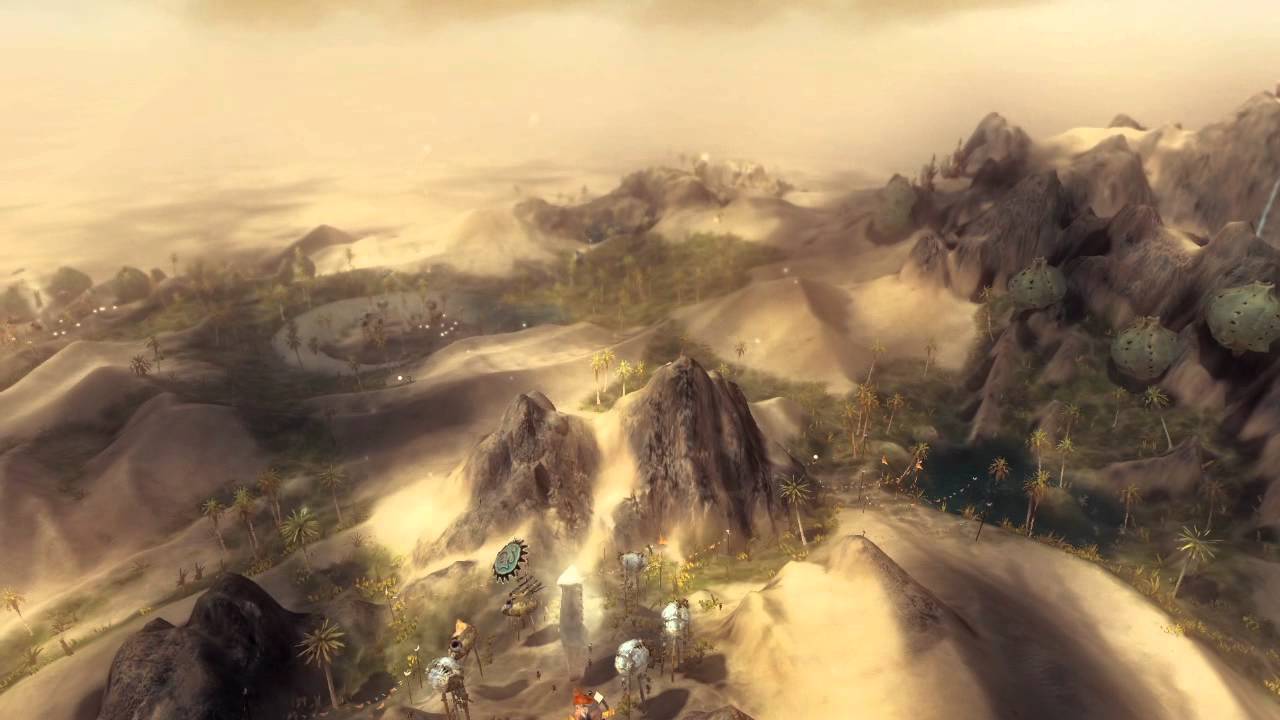 From Dust is a god-like (literally – you play as a god) strategy game where you try your best to work with a nomadic tribe. It’s up to you to shape the earth by controlling different types of matter, allowing your tribe to thrive and recover their lost knowledge.

The game has both a Story mode and a Challenge mode. The former consists of missions which consist of helping the tribe recover their forgotten history, while Challenge mode trades in a storyline for more puzzles, a faster pace, and a higher difficulty level. 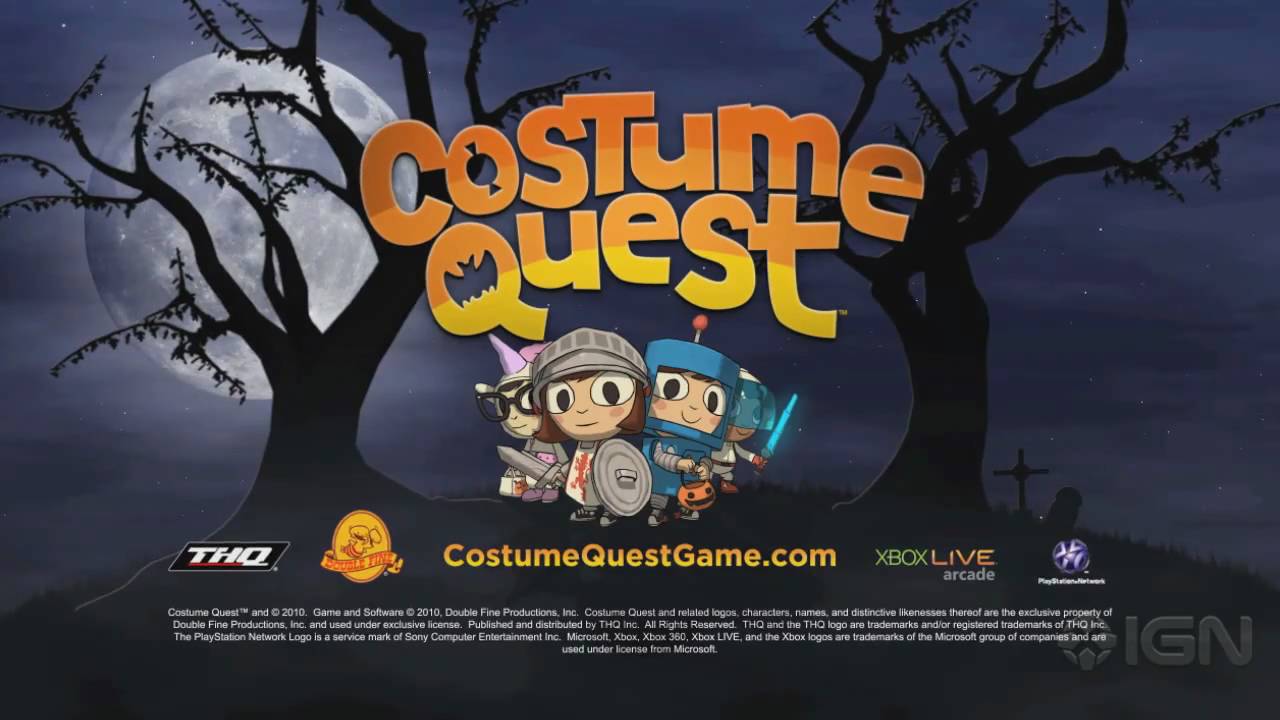 Costume Quest is a party-based RPG that follows the story of one young trick-or-treater whose sibling is kidnapped by a monster on Halloween.

The player must travel around the neighbourhood, collecting items and candy and recruiting other children as companions, so they can face the monster and get their sibling back before curfew is up!

In battle, the player character and their friends are transformed into whatever creature they’re dressed as. The player can utilise different costumes to allow them to unlock different abilities in battle.

You can check out the entire list (as of May 7th, 2019) of Xbox One backward compatible games here.