FreeCharge for Windows PCs has been updated in the Windows grant, updating it to the Windows universal platform which brings changes such as increased speed, a different user interface and battery life improvements for mobile PCs.

The app is bumped from version 3.8 to 10, and is aimed at Indian users who would pay for services like McDonald’s, Snapdeals and more using the app.

As this is a Windows 10 app, it has an adaptive design and live tile. The design means it works well from large screen desktops, to smaller screened Windows tablets.

The live tiles on the start screen showcase your balance, most recent transactions and recent offers at a glance.

Finally, Cortana support is also present, allowing you to pay bills or recharge with Cortana either via speaking or typing.

We should note that the app is PC only at the moment with the mobile app being a Windows Phone 8.1 app for now.

Here’s what the app features on  both: 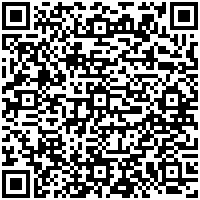 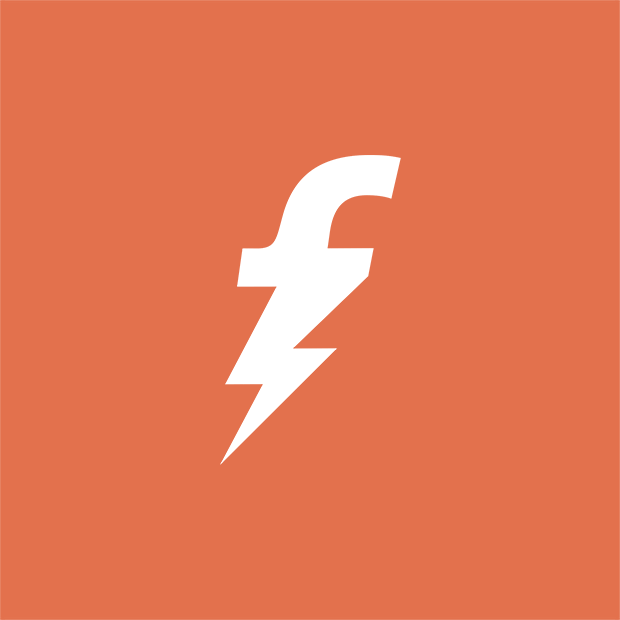