Foundbite (a social media service for Windows phones which was built around sound) has picked up an update in the Windows Phone store, bumping it up to version 2.5 and adding a feature to make it a better social app.

You can now find your friends or other Foundbite users on the app via a new search button, making it easier to search for and follow people who already use this service. While its a bit odd that an app like this lacked search in the first place, there’s an argument to be made that it would have been useless in earlier iterations of the app anyway. This update comes concurrently after another update was pushed out to improve start-up time on some devices just yesterday.

Here’s what’s new in the changelog below:

You can download Foundbite for Windows phone from the store link below, or head to this link for iOS and Android phones. 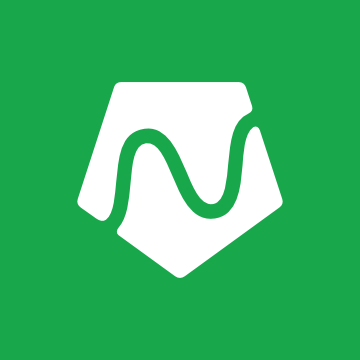