Microsoft today announced that Forza Horizon 3 has gone gold. The game is set to release later next month — on September 27th, to be exact. This means the game is now finished in terms of development, and this is the version which users will be playing when the game is released:

#ForzaHorizon3 has GONE GOLD! In celebration see what we've added to the car list 😉 https://t.co/f7c0N3GbIH pic.twitter.com/2eoyIFTa9T

To celebrate this, Microsoft is bringing the “most famous ground vehicle” in Halo to Forza Horizon 3 — and that is the Warthog: 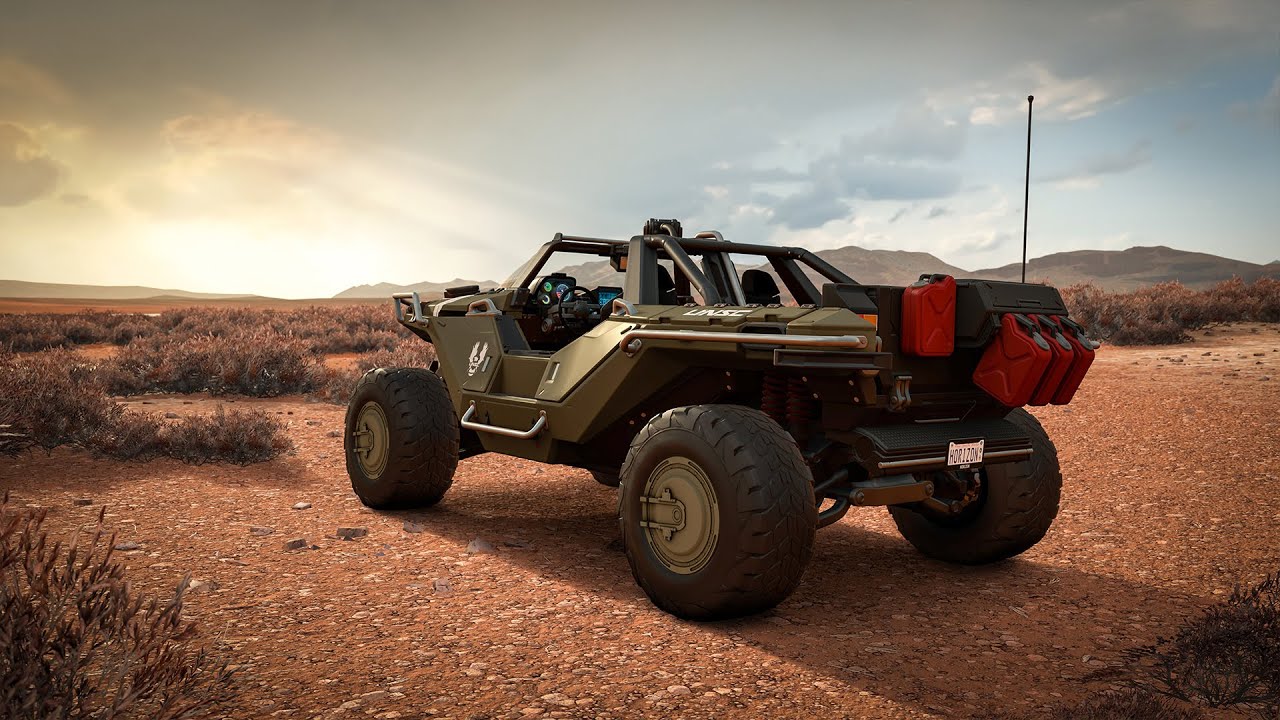 You can pre-order Forza Horizon 3 from the Microsoft Store here. As a reminder, it is worth noting that the game will be available on both the Xbox One and Windows 10 PCs thanks to the Xbox Play Anywhere program — which means you’ll have to buy it once, and be able to play it on your PC, or Xbox.