A huge Fortnite leak, posted by the moderators of r/FortniteLeaks, has revealed some of Epic Games’ upcoming plans, including a new blockbuster concern featuring Ariana Grande.

The leaker, according to the r/FortniteLeaks subreddit mods, has a track record of being right about these kinds of things, with the mod post stating that “this leaker has been correct multiple times and to such detail that they couldn’t be just guessing,” so it could already be time to start getting excited.

The biggest reveal from the post is that Ariana Grande will be the next musical star to have their own concert in Fortnite, following on from the Easy Life concert. There’s no date attached about when this concert might be coming, but it’s apparently already had a test launch with Epic Games staff.

The leaker also revealed that “members of the Justice League & Suicide Squad will be added to the game” however there are no details on exactly who might be added. With James Gunn’s Suicide Squad set to release on July 30th, it’s possible we might see an announcement, or release, around this time.

The post also detailed content which is expected to come in future seasons and chapters, claiming that “Season 8 will include something called ‘The Sideways’” which is apparently similar to Stranger Things’ The Upside Down, and will release monsters into the game world.

It’s possible that some of these monsters might be ridable, as the post also revealed that “ridable monsters/mechs will come to the island at some point” though it’s believed they won’t be coming during Season 7.

Lastly, the leaker stated that “Chapter 3 will redesign the map completely,” so we can expect another world-ending event, as well as a whole lot more new and interesting content on the horizon. 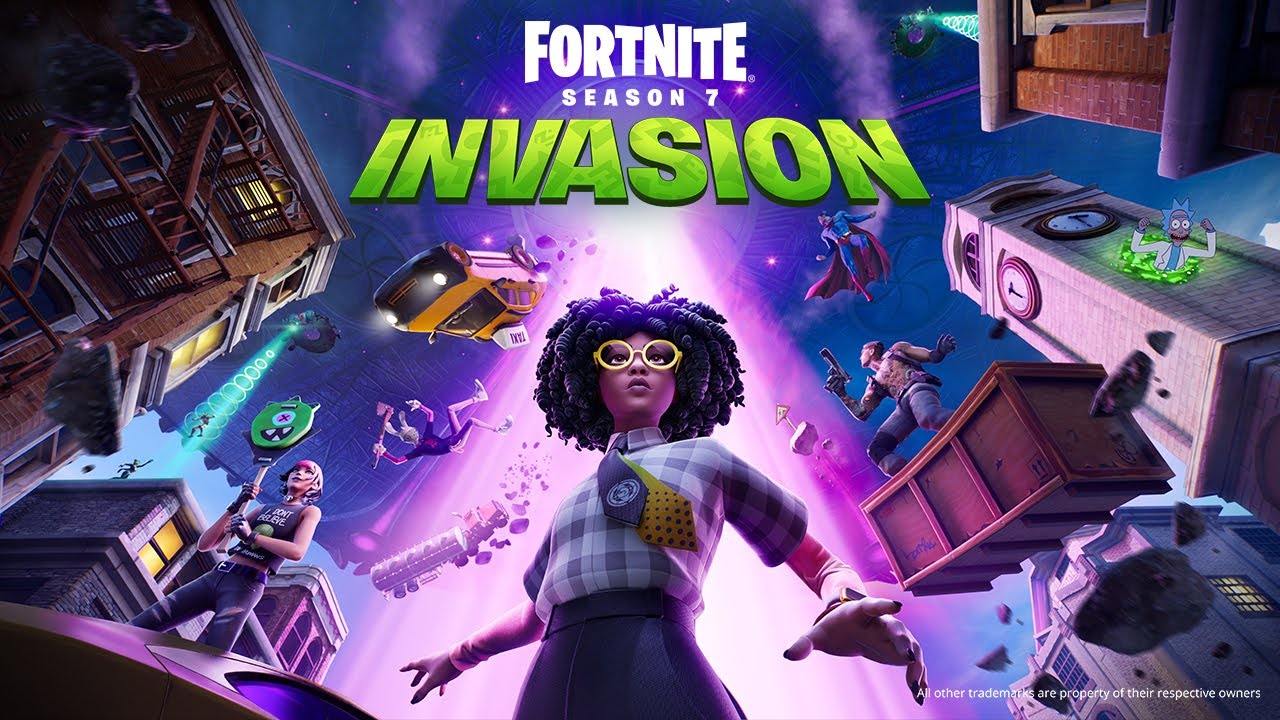 Even if the leaker has been correct in the past, it’s probably best to take all these leaks with a grain of salt just to not blow the hype train out of proportion as you never know what Epic Games might be secretly planning, or willing to scrap to avoid it getting spoiled by leakers.