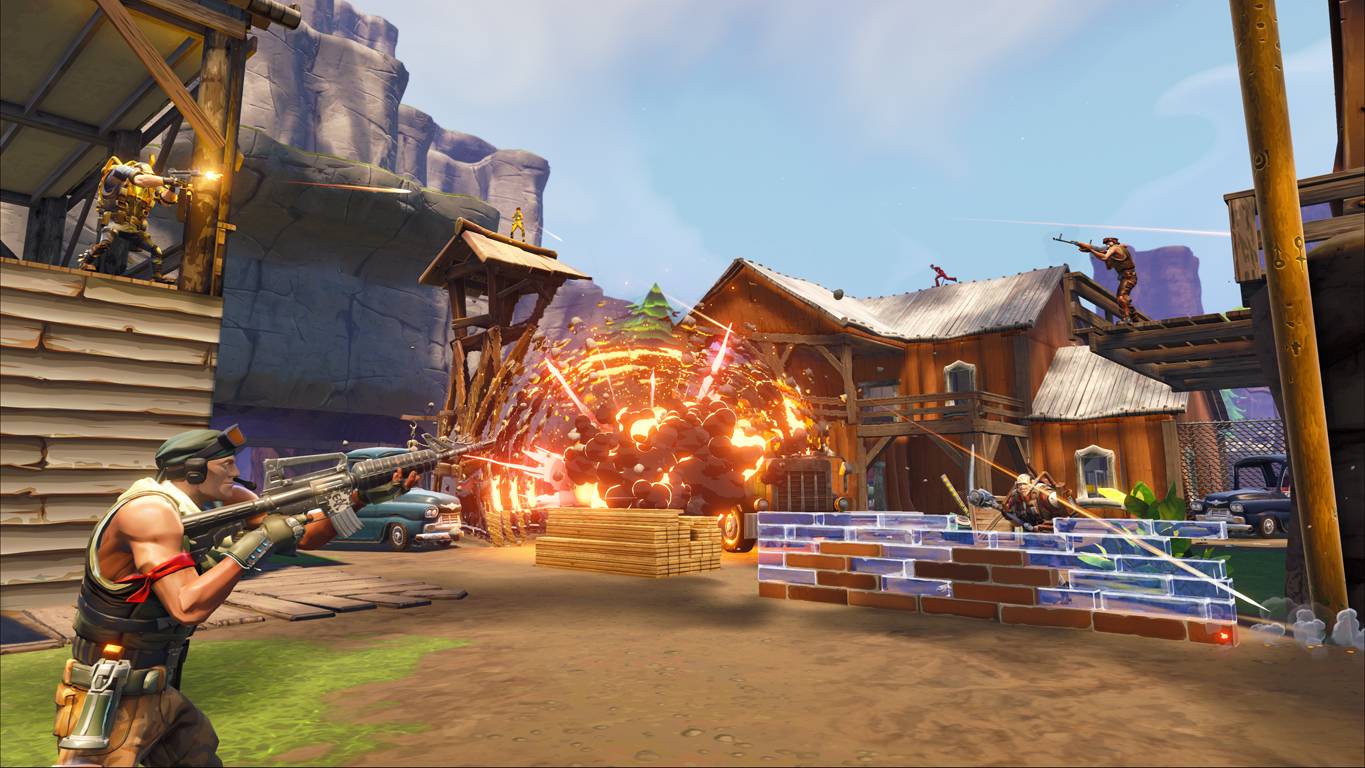 Update 2: Over 1 million players have played the game so far despite the controversy. Battle Royale games seem to be the new craze.

Over 1 million players have partied on the Battle Bus during the first day of Battle Royale! Thank you and party on! ??? pic.twitter.com/Tdqnk8YClb

Well, this is rather unexpected. I guess imitation really is the biggest form of flattery. Do you remember Fortnite? The new experience from Tim Sweeney’s Epic Games which was supposed to be free-to-play but you have to pay a lot to get early access? Well, they’ve done the unexpected because the game is getting a PlayerUnknown’s Battleground-like mode. Yes, Battle Royale is coming to Fortnite on September 26. 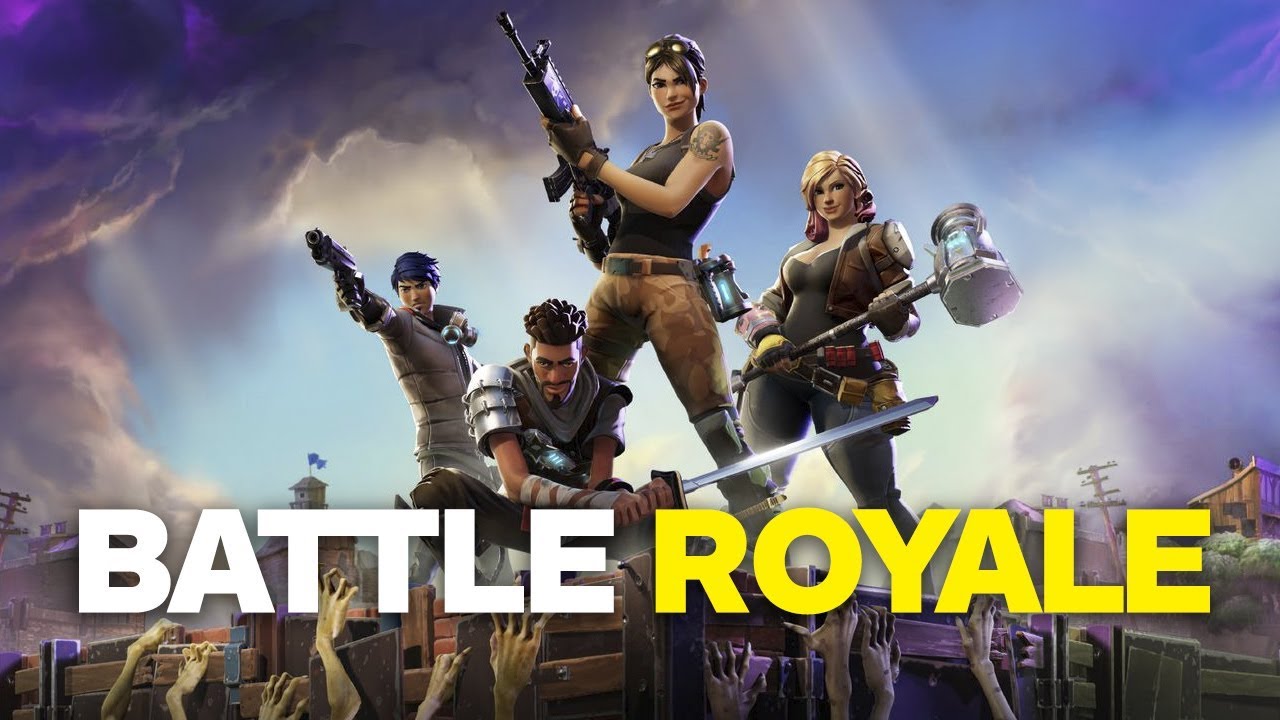 Update 1: It’s already available to test when you launch the game. Unlike the main game, Fortnite’s Battle Royale mode will be free-to-play when it launches on September 26. Yes, that means anyone can play it. Epic Games issued the following statement:

“Today, Epic Games has some exciting news. On September 26, Fortnite: Battle Royale will be free for everyone on PC, PlayStation 4, Xbox One and Mac. This PvP mode puts 100-players on a giant map with destructible environments, where they’ll combine their Fortnite building and combat skills to be the last one standing.”