Inside and Limbo are amazing games which furthered the game industry due to their voiceless storytelling techniques. Well, what does the future hold for such title and their creators? Inside and Limbo developer Playdead’s former head and cofounder Dino Patti has revealed what his new team is working on next. It’s a science fiction action adventure called Somerville. The game looks absolutely spellbinding and we can’t wait to learn more about it in the coming months. 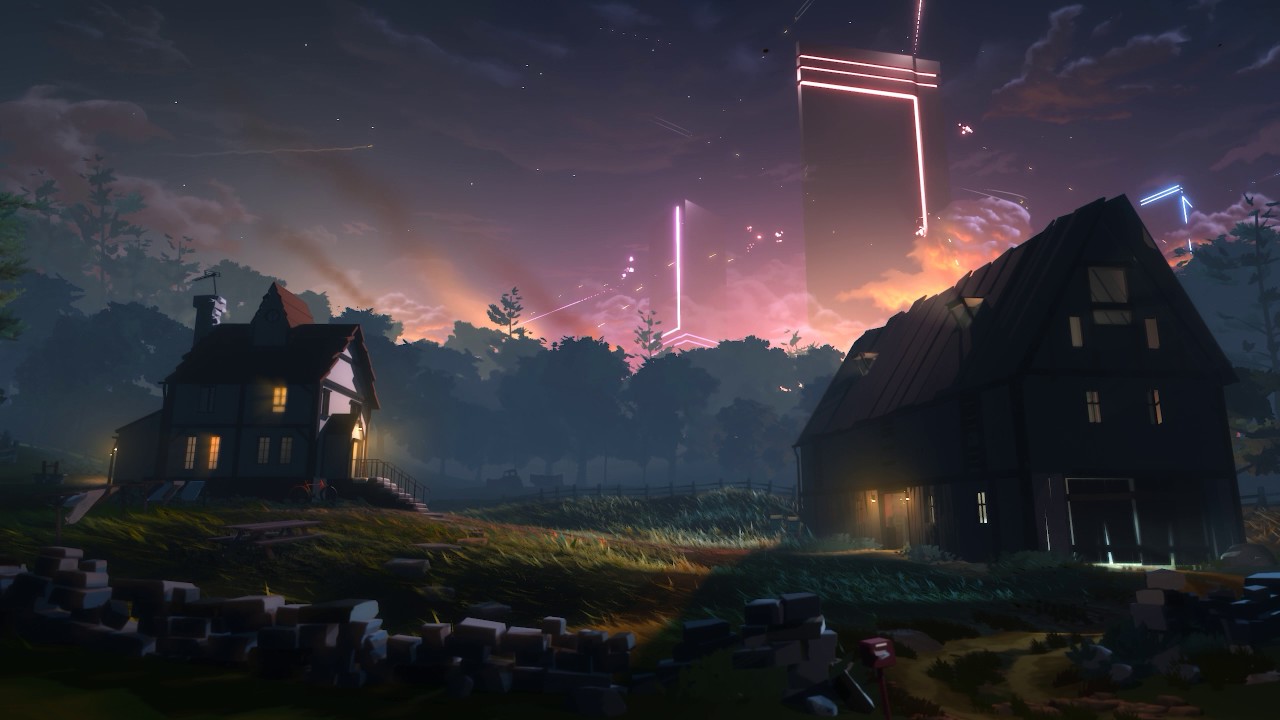 The game definitely has the look of Limbo and Inside, though it does seem rawer. However, that’s not all, the developers have been sharing prototype footage and it reminds me of Another World. This just goes to show you that if you create experiences which delight gamers, success will follow. Our excitement for Somerville is up there with games like Wolfenstein II: The New Colossus. 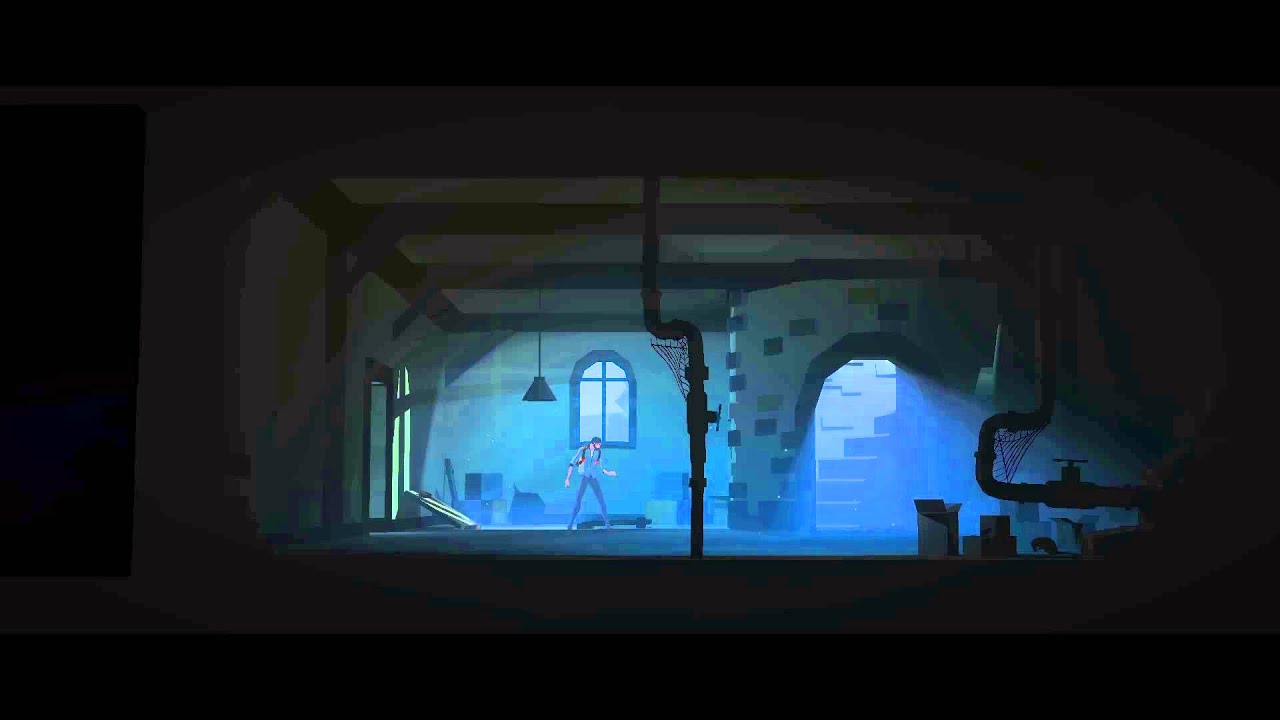