Forcea, a weather forecasting service today confirmed that the company is working on its Windows 10 app via an email. In a response to a user, the company stated:

Thank you for your interest. Yes, we are currently designing Windows 10-friendly products; a release date has not been confirmed yet, but it’ll happen as soon as possible.

As the company stated, the release date has not been confirmed just yet. That said, we aren’t quite sure if the app will be a Universal Windows App or if it’ll be an app for the PC only. Nonetheless, the app’ll be kind of useless as the built-in Weather app in Windows 10 uses data from Forcea. Then again, new apps on the Windows Store is always welcome.

For those who are unfamiliar with Forcea, it’s a weather forecasting which provides current weather conditions, 10 day weather forecasts and weather animations for any location world-wide.

It’s worth noting that the company already has an app for the PC, which you can check out below: 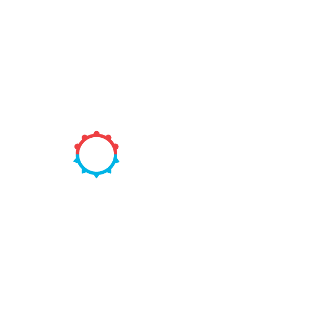