Football Manager 2021 Xbox Edition will benefit from being an Xbox Play Anywhere title. As such, the game will have cross saves across Xbox and PC and will even see unannounced benefits on Xbox Series X and Xbox Series S.

This is the first time the management franchise week be on an Xbox console Inn over a decade. The last entry available on a console was Football Manager 2008, a game that released back in 2007. 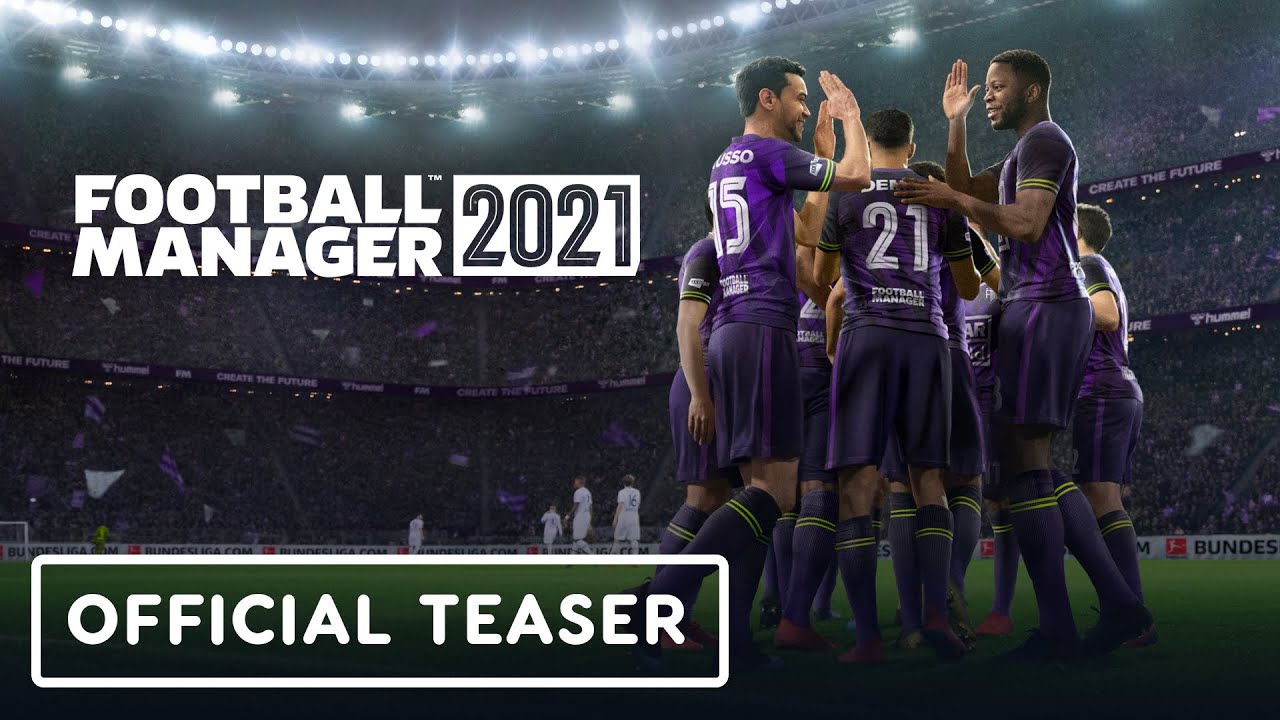