It’s August 2016, and the Rio 2016 Olympics are in full swing. If you’re interested in sports coverage,  you may already have a variety of tools needed to access news and information about the games, for others, you may be getting this news piecemeal from various sources.

Microsoft’s making it easier for Windows users to follow news and statistics using its built-in tools and services on Windows, and we’re highlighting a few of them below.

Unlike MSN Sport, Microsoft doesn’t provide a dedicated page for the RIO 2016 event coverage, but you can manually add “Rio 2016” to your interests, allowing you to get a feed of Rio 2016 related news both in the News app and in Cortana.

This works for the Windows 10 app, as well as the equivalent iOS and Android apps. You’ll also be able to get news about Rio on the MSN homepage as well.

Microsoft’s pre-installed MSN Sport app was earlier updated to include a section related specifically to Rio 2016 content. The app’s dedicated section for the Olympics includes news coverage, schedules for events, medal counts by country and more.

Microsoft’s MSN Sport app is preinstalled on Windows 10 and you can find it in the app list or Start Menu.

As announced earlier, Microsoft’s Cortana has received a backend update to allow it to answer queries related to the Rio 2016 Olympics.

You’ll be able to ask Cortana about trivia on the past and current Olympic winners, as well as the schedule for the summer games,  the number of medals won by country and more.

With the Rio 2016 Official app for Windows Phone:

If you have a Windows Phone, you can make use of the RIO 2016 app for Windows Phone 8.1 and Windows 10 Mobile devices.

The app is designed to provide you with all the latest schedules, real-time photos and videos, and the maps to the location of various street parties for those who are on the ground in Brazil

You can grab it from the Windows Store link below: 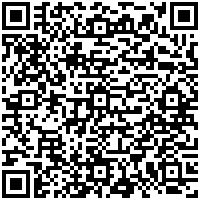 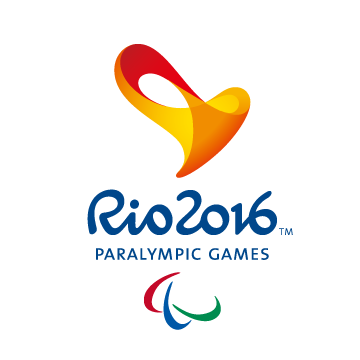 Last, but not least, Microsoft recently detailed improvements it made to its Bing services in preparation for the Olympics.

Microsoft will be using their predictions technology to provide users with a curated viewing schedule – “Events to watch”. This will highlight the most interesting events daily. Aside from this, Microsoft is also introducing Bing Predictoids, which surfaces factoids about various athletes and related events.

Read more about that here.

Following the Rio 2016 Summer Olympics already? Let us know about your experience in the comments below!