The Motorola Razr is on sale now but by 2021 many users may regret their $1500 purchase, if the outcome of a folding test by CNET is anything to go by.

They put the device through their folding robot test, which repeatedly opens and closes the handset. The smartphone only managed to last 27,000 folds before starting to show signs of breaking and not closing properly.

While that may sound like a lot, with the typical smartphone user checking their handset around 80 times per day, that amounts of only around 350 days, or less than a year. 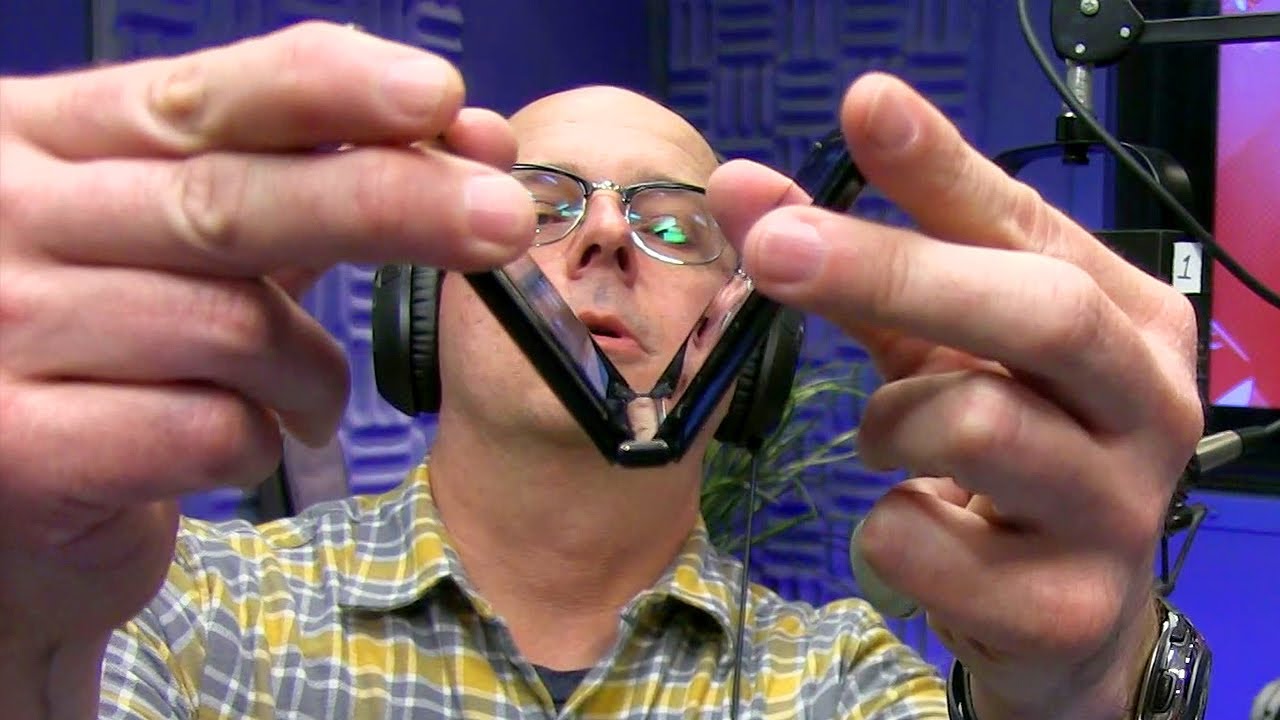 In the same test the Samsung Galaxy Fold lasted 119,380 folds, which is closer to 4 years of typical use, and that handset, of course, has a much larger external screen which would cut down on the number of times the smartphone would be opened.

In an earlier video to users Motorola warned buyers to close the handset fully before putting it away, but also that “bumps and lumps are normal” and to “avoid sharp objects” when using the device. It seems in many ways the Razr is still a first-generation product, and buyers who insist on a cutting edge folding phone may be wise to wait and see how Samsung’s next-generation products perform.

The handset is exclusive to Verizon – visit its page here.