Fitbit today released their updated app for Windows 10 devices. This update to 2.12.656.0 update comes without a changelog and is likely a minor one with no new features.

If you own a Fitbit device, you can get the Fitbit app for Windows 10 from the link below. With Audible app, you can download over 200,000 professionally-narrated audiobooks and periodicals to your device.

The update also comes without a new changelog, but users are reporting some issues with background playback, so this may be one to avoid if possible. 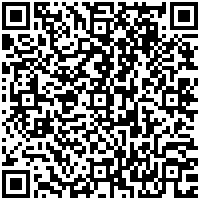 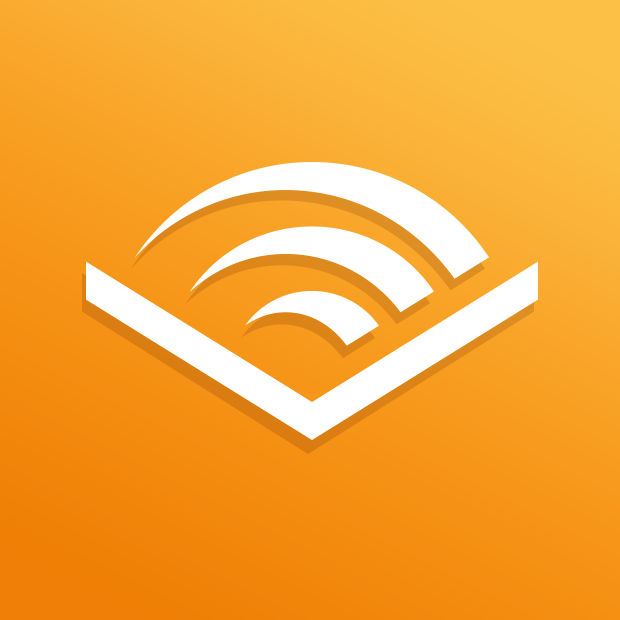