We have know for some months now that Microsoft was bringing their Word Flow keyboard to iOS, and today the WC have posted the first screen shots of the software, which is currently in Private Beta, running on Apple’s OS.

The software is said to be “blazing fast” and features such tricks as building its dictionary not just from what you type, but also from reading your Contacts database.

The keyboard is currently iOS 9.0 only and only supports English. It is not clear when the software will becoming public, but the current beta expires on the June 7, 2016, which may be a hint.

See some screen shots of the app below: 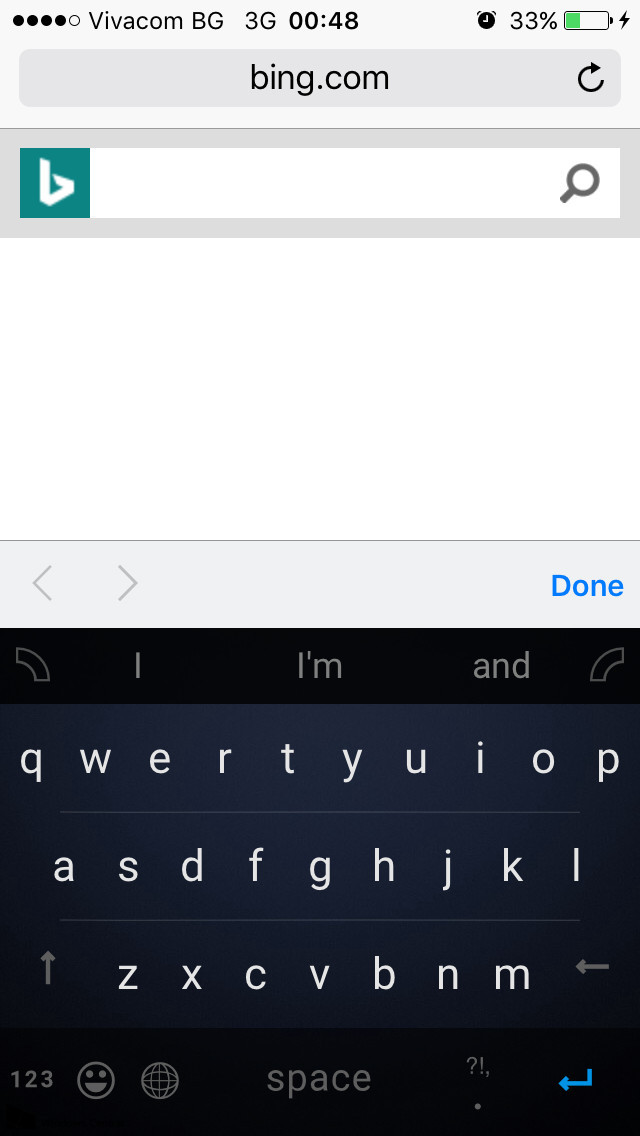 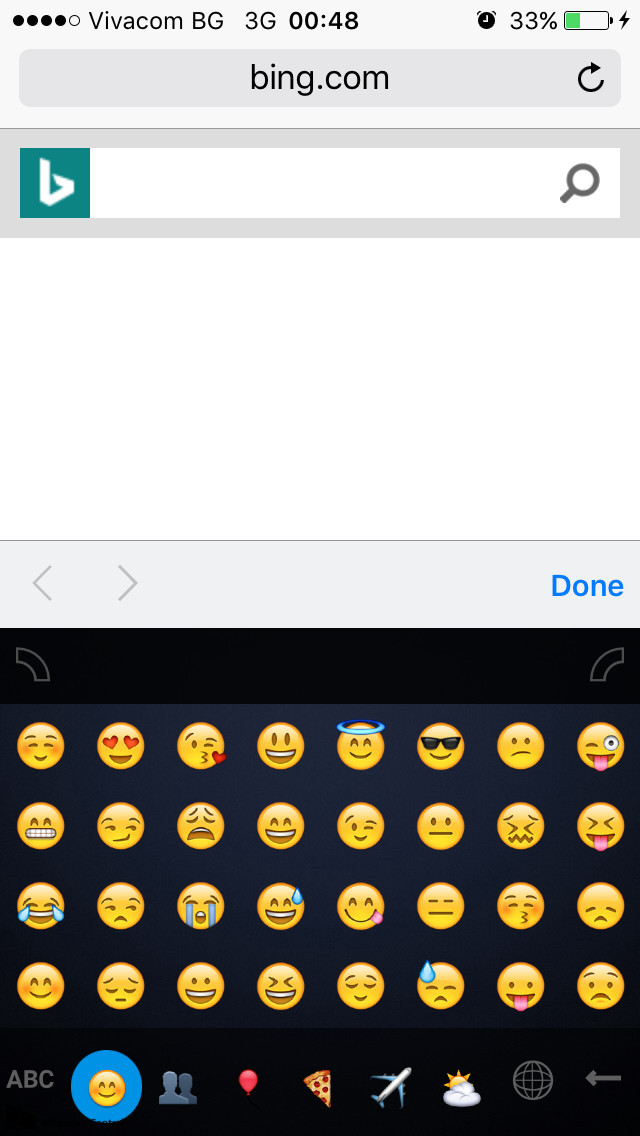 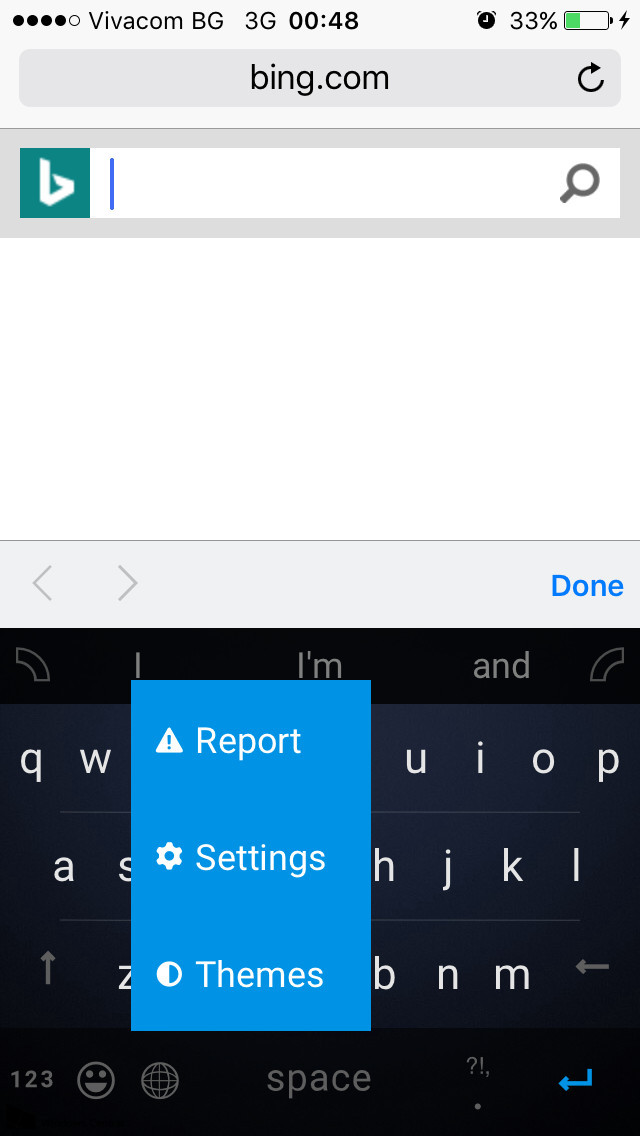 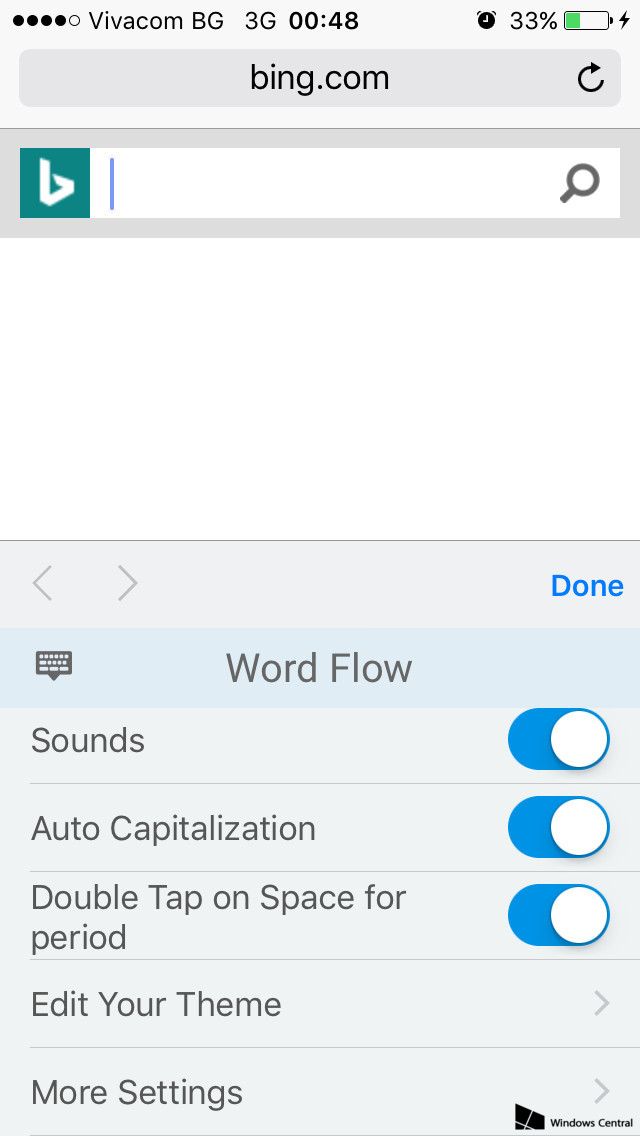 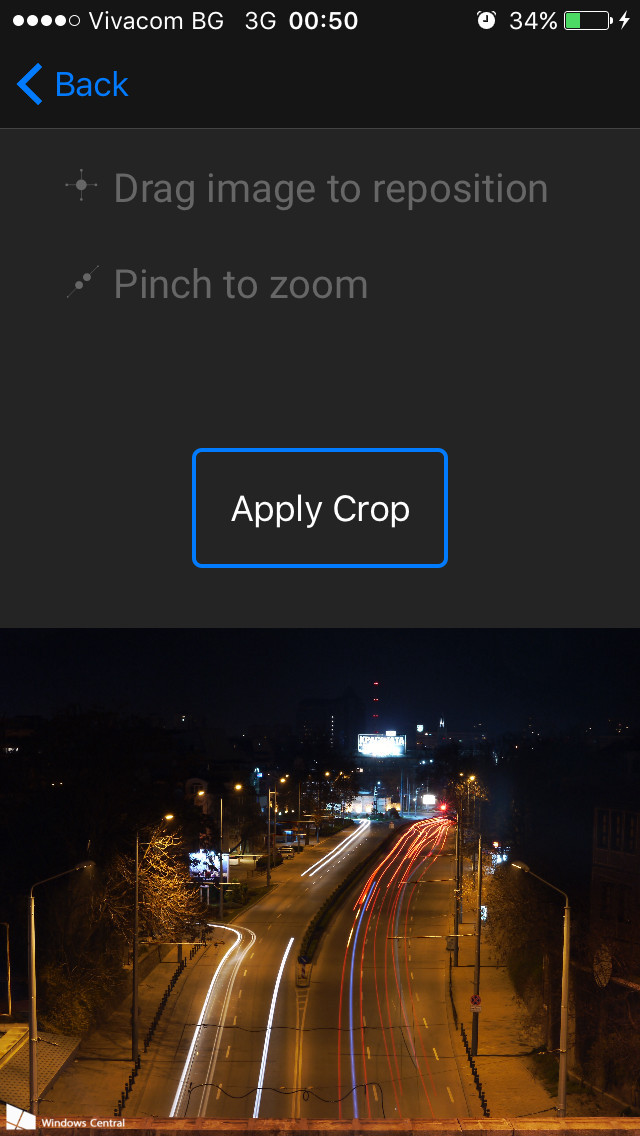 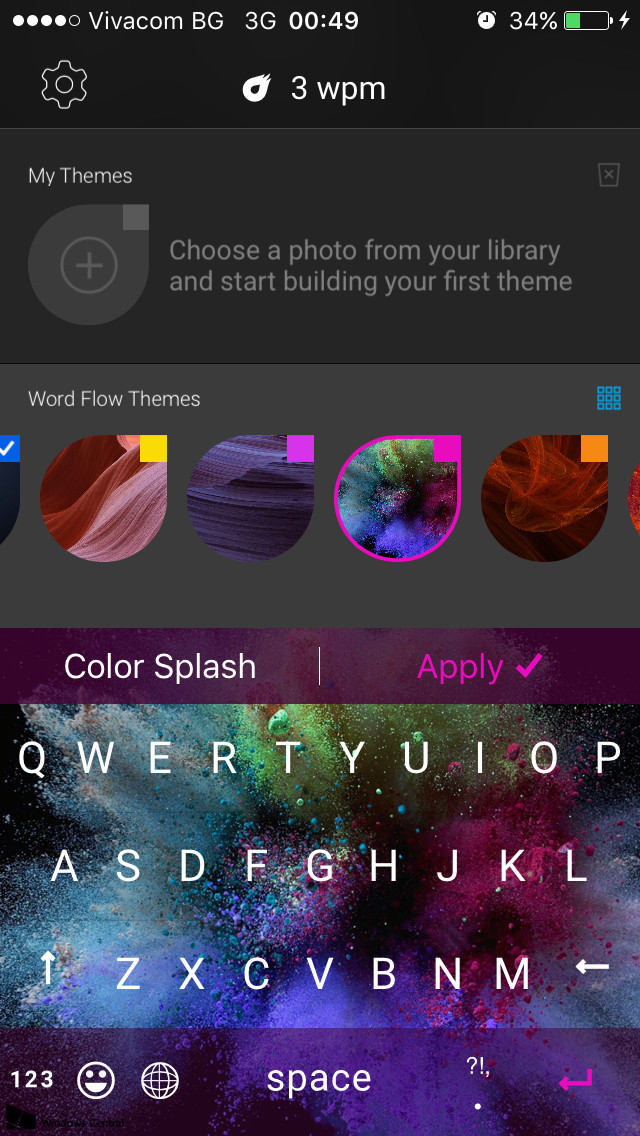 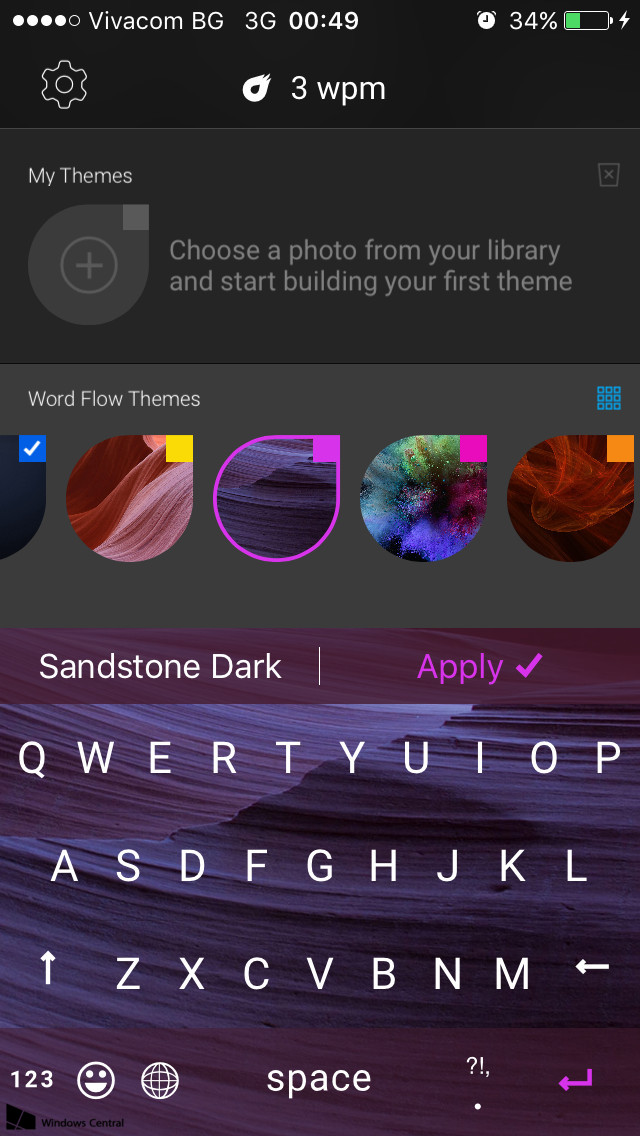 Would our Windows Phone refugees install this software? Let us know below. 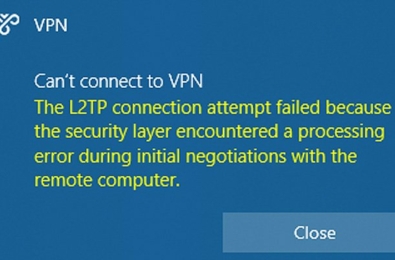 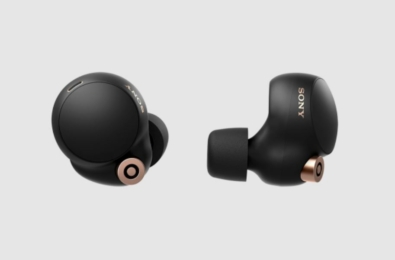