The first major update to Windows 10 is here. Microsoft on Thursday released the November update, codenamed Threshold 2 to users. The company, as previously reported, is allowing Windows 7 or Windows 8.1 users to directly upgrade to this version. Standalone ISO images of Windows 10 November update is also available on MSDN.

The update, also dubbed as Fall Update, is largely aimed at providing performance and stability improvements to the desktop operating system. It also includes Windows Update for Business and Windows Store for Business features, that are aimed at business users. 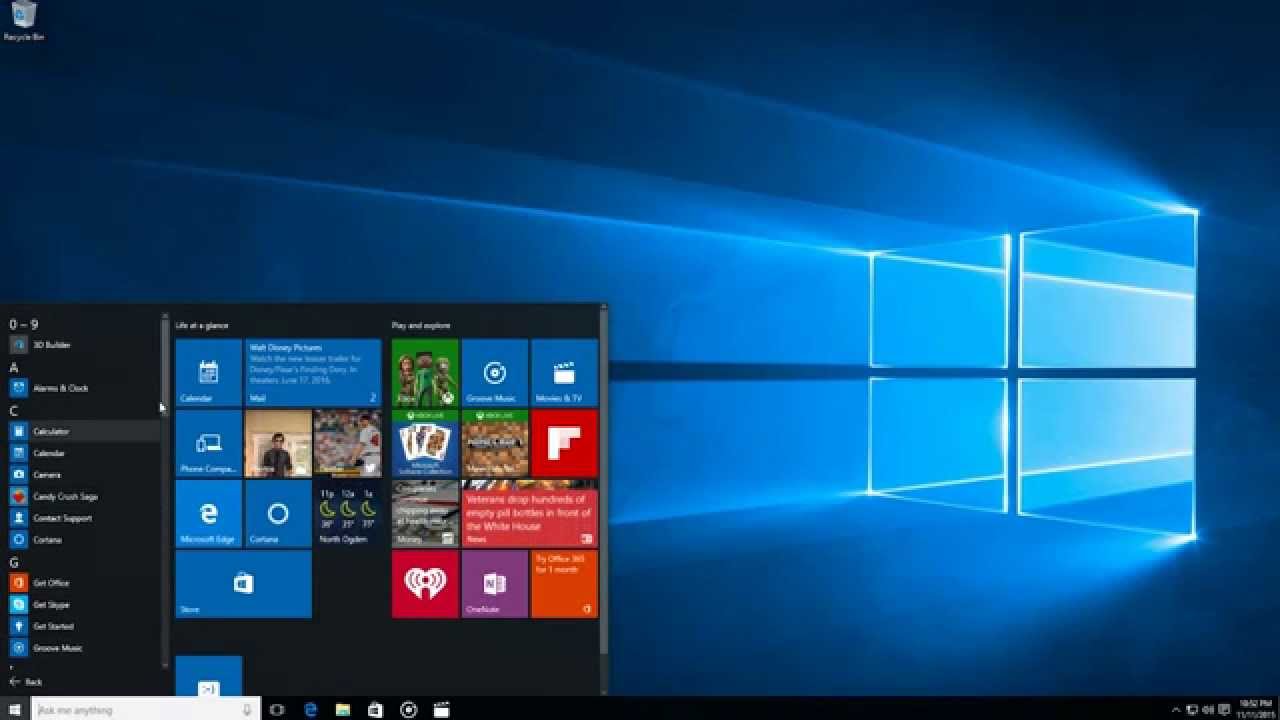 Besides the improvements, Windows 10 also comes with several new features such as aesthetic changes to the Start menu. Not only can it now store more items — increased from 500 to 2048, it now also offers better context menu while resizing tiles.

Cortana and Microsoft Edge are getting some new capabilities, too. If your device is touch-capable and supports a stylus, you can now jot down with it to create reminders. Prior to this update, users had to type in texts or use voice search to do that.

If you’re on the regular Windows 10 cycle, you can get the update via Windows Update. Else, you can download the standalone ISO files from MSDN channel.