Motion Controllers were the one missing feature of Microsoft’s Mixed Reality platform, and for a while, it seemed that Microsoft would leave this important role unfilled.

Microsoft did however eventually unveil their motion controllers, and they seemed to take the best from the Oculus and HTC Vive, with the one proviso that they were visually tracked by the headset, meaning their motion could not be accurately tracked when outside your field of view e.g. behind your back.

Microsoft has now started delivering the controllers to prominent VR reviewers, and in the below video we have Sean Ong and Nima Zeighami deliver the first look at Crystal Key, the code named for the controllers.

It is important to note that the controllers are merely a reference design, with OEMs expected to deliver their own versions eventually.

See their unboxing and first impressions below. 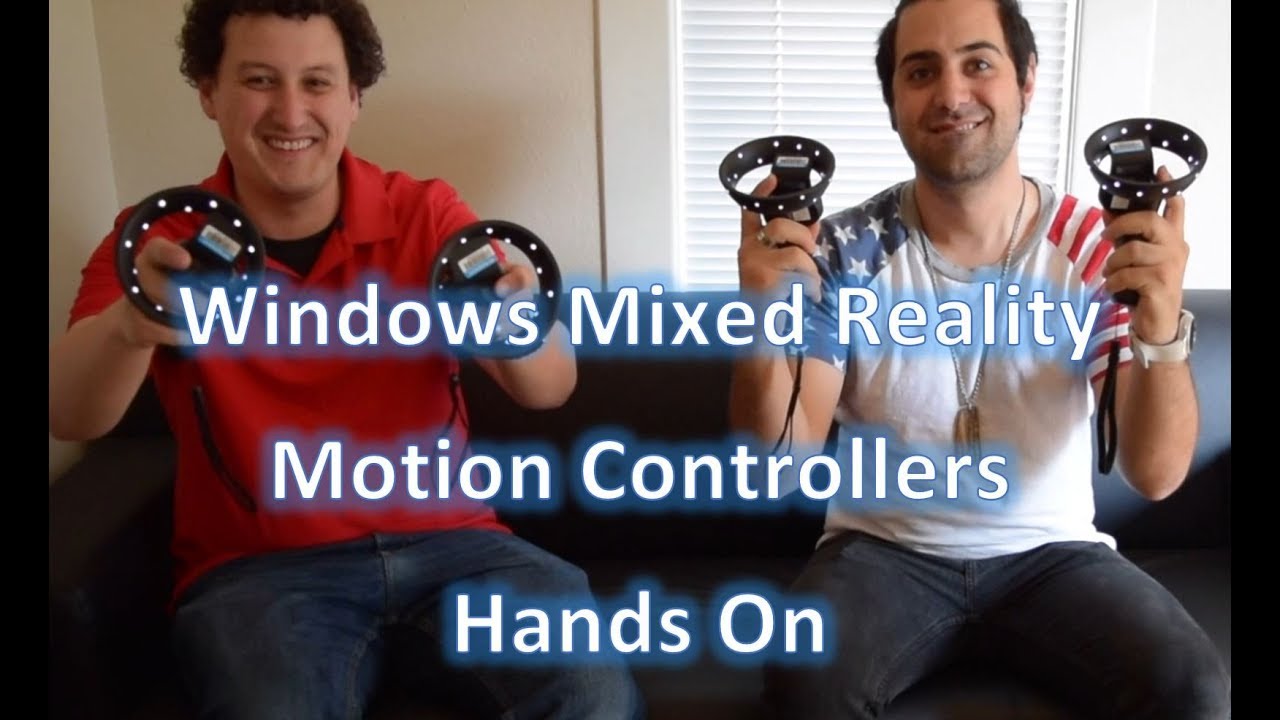