PlayStation Studio’s most recent acquisition Firesprite has already grown larger, as the UK studio has itself acquired Fabrik Games.

Founded by Firesprite’s Managing Director, Graeme Ankers, in 2014, Firesprite has always had a strong connection to Fabrik Games since its inception, so this acquisition isn’t the most surprising development.

“We have a history working and collaborating closely with Firesprite,” Errol Ismail, Studio Head, Fabrik Games said in the announcement post. “There’s a huge amount of creative and cultural alignment already and the entire team is excited to be on board. We can’t wait to show everyone what we’re capable of.”

In their time working together, Fabrik Games has assisted Firesprite in the creation of the survival horror title The Persistence which was originally released for PlayStation VR in 2018 before later coming to consoles and PC. 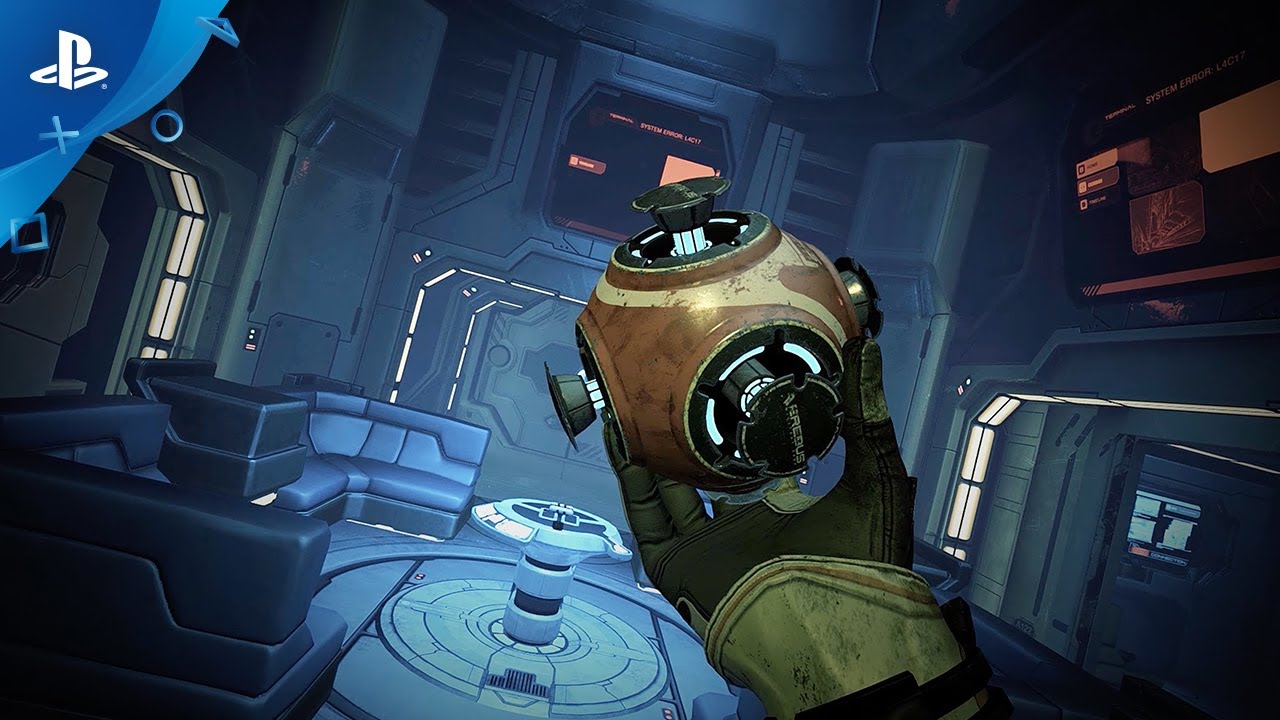 According to the announcement post, this move has “occurred in connection” with Firesprite recently joining PlayStation Studios, so we could expect to see other acquired studios growing in a similar fashion in the future. This acquisition brings Firesprite’s total employee count to 265 as of today.