Finnish retailer DNA Storeâ€™s Managing Director Sami AavikkoÂ Â have told a local magazine in an interview that the demand for Nokia Lumia 920 in its stores were highest for any Nokia model released in the past 10 years. He also revealed that they are selling out of Â the devices as they receive.

“All of what comes in, I sell immediately,” DNA Trading Ltd Managing DirectorÂ Sami AavikkoÂ said, noting that they have had to introduce booking list at stores due to demand.

The issue is not just due to short supply, with Sami saying quantities delivered were similar as for the iPhone 5, but that shortages was due to true demand.

On this occasion the experience is not just a Finnish phenomena, with Nokia having great trouble supplying Nokia Lumia 920 and Nokia Lumia 820 models around the world as it has been sold out in many stores across countries like Germany.

It was also reported that Nokia received about 2.5 million units of order for Lumia 920 around the world.

Nokia merely commented that they were pleased with the good reception from Lumia phones, and were trying to get phones to stores as fast as possible.

Thanks Miko for the tip. 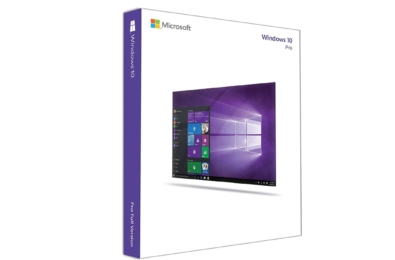