Formally announced only a week or so ago, Square Enix’s Final Fantasy XV can now be seen listed in the Windows Store.

The game is only hitting general availability in 2018 however, so, for now, we can only gawp.

Get ready to be at the centre of the ultimate fantasy adventure, now for Windows PC.
Joined by your closest friends on the roadtrip of a lifetime through a breathtaking open world, witness stunning landscapes and encounter larger-than-life beasts on your journey to reclaim your homeland from an unimaginable foe.
In an action-packed battle system, channel the power of your ancestors to warp effortlessly through the air in thrilling combat, and together with your comrades, master the skills of weaponry, magic and team-based attacks.
Now realized with the power of cutting-edge technology for Windows PCs, including support for high-resolution displays and HDR10, the beautiful and carefully-crafted experience of FINAL FANTASY XV can be explored like never before.

“With the help of NVIDIA, we are creating a stunning visual experience in Final Fantasy XV: Windows Edition, one worthy of this beloved franchise,” said Hajime Tabata, Director of Final Fantasy XV. “NVIDIA pushes the pace of innovation in our industry, and that benefits gamers and developers alike.”

See the screen shots from the listing below: 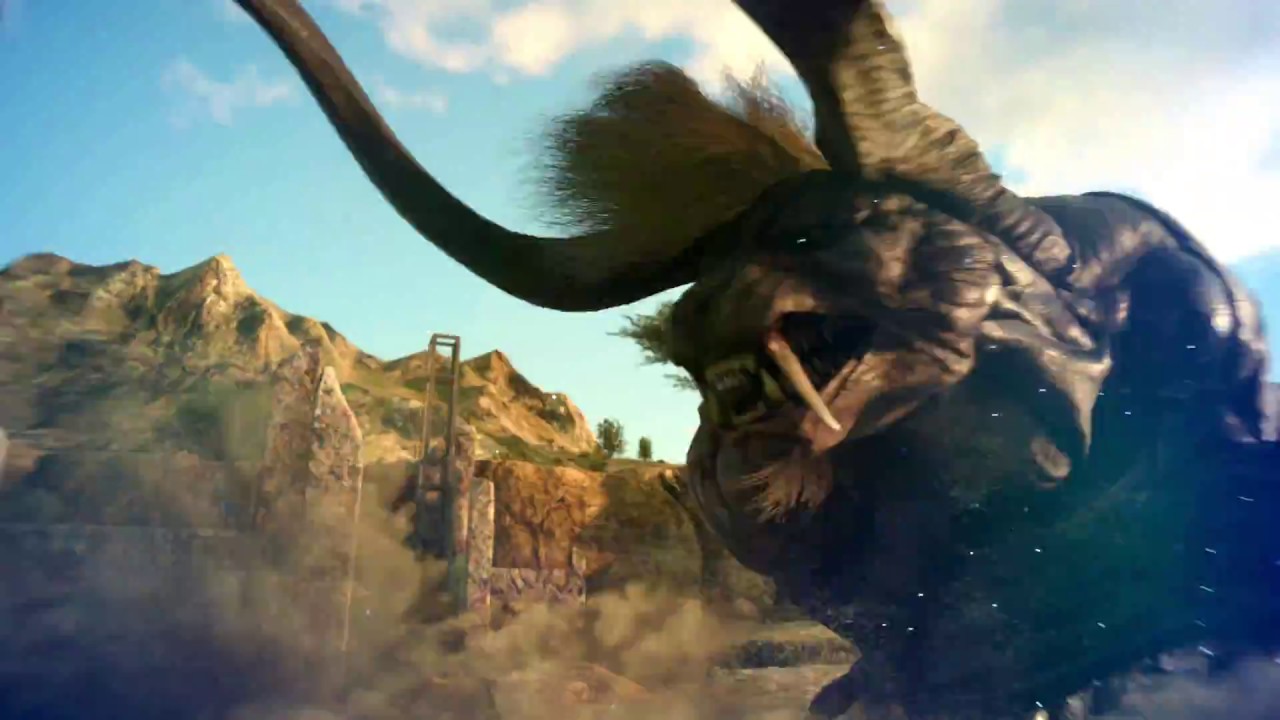 See the listing, which may be hidden soon, in the store here. There are also several Twitch streams of the game here. 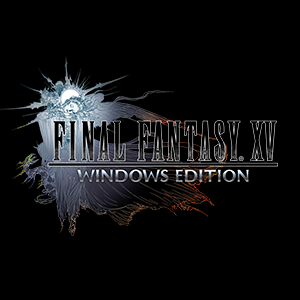