Square Enix has announced that it’s bundling Final Fantasy XV and all of its Season Pass content and bringing it to Xbox One this March. Final Fantasy XV Royal Edition, as it’s called, releases on March 6, 2018 and comes complete with a ton of add-on content and new features. 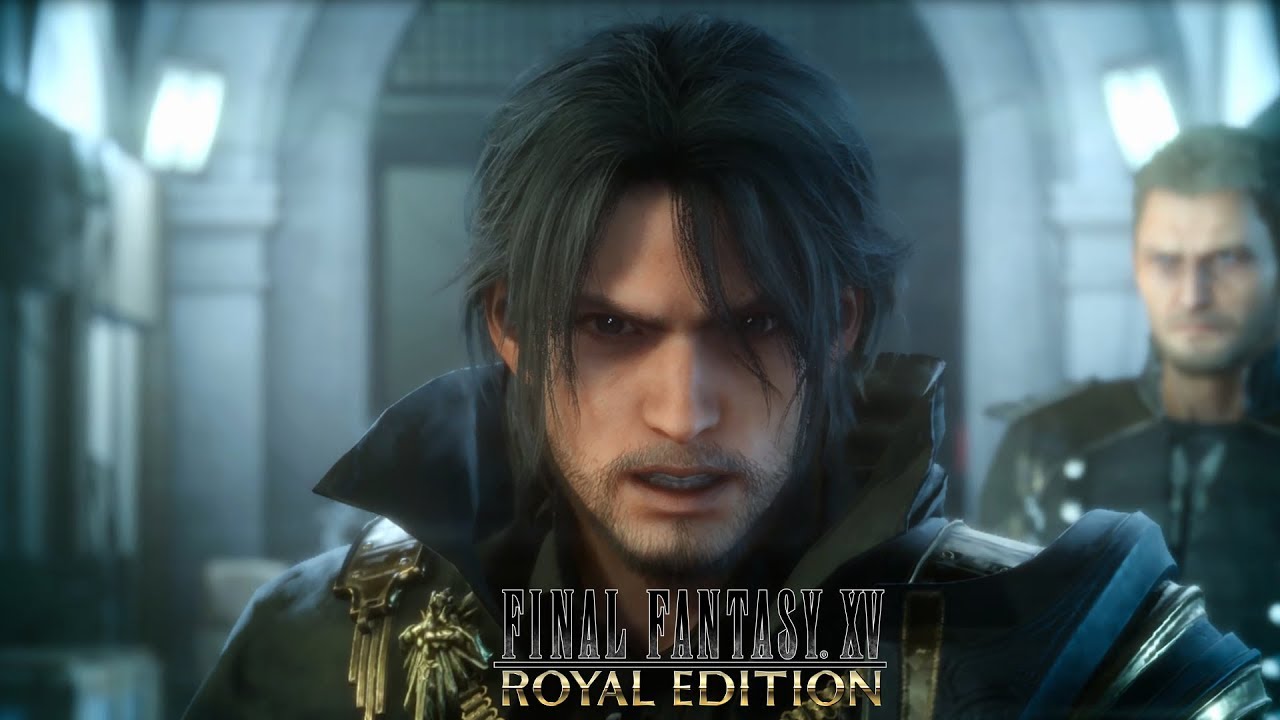 If you already own the base game, you can upgrade to the Royal Edition for an additional $19.99, which will give you the Royal Pack. For everyone else, Final Fantasy XV Royal Edition will cost $49.99. You can pre-order it through Square Enix here.