Final Fantasy X and X-2 will be out first for the two consoles. The PS2 HD re-releases will be playable on April 16th. The games are well-known for being ported in the past. As of now, you can play the two games on PS2, PS3, PSVita, PS4, and PC.

FINAL FANTASY X tells the story of a star blitzball player, Tidus, who journeys with a young and beautiful summoner named Yuna on her quest to save the world of Spira from an endless cycle of destruction wrought by the colossal menace Sin.

FINAL FANTASY X-2 returns to the world of Spira two years after the beginning of the Eternal Calm. Having been shown a mysterious but familiar image in a sphere, Yuna becomes a Sphere Hunter and along with her companions Rikku and Paine, embarks on a quest around the world to find the answers to the mystery within. 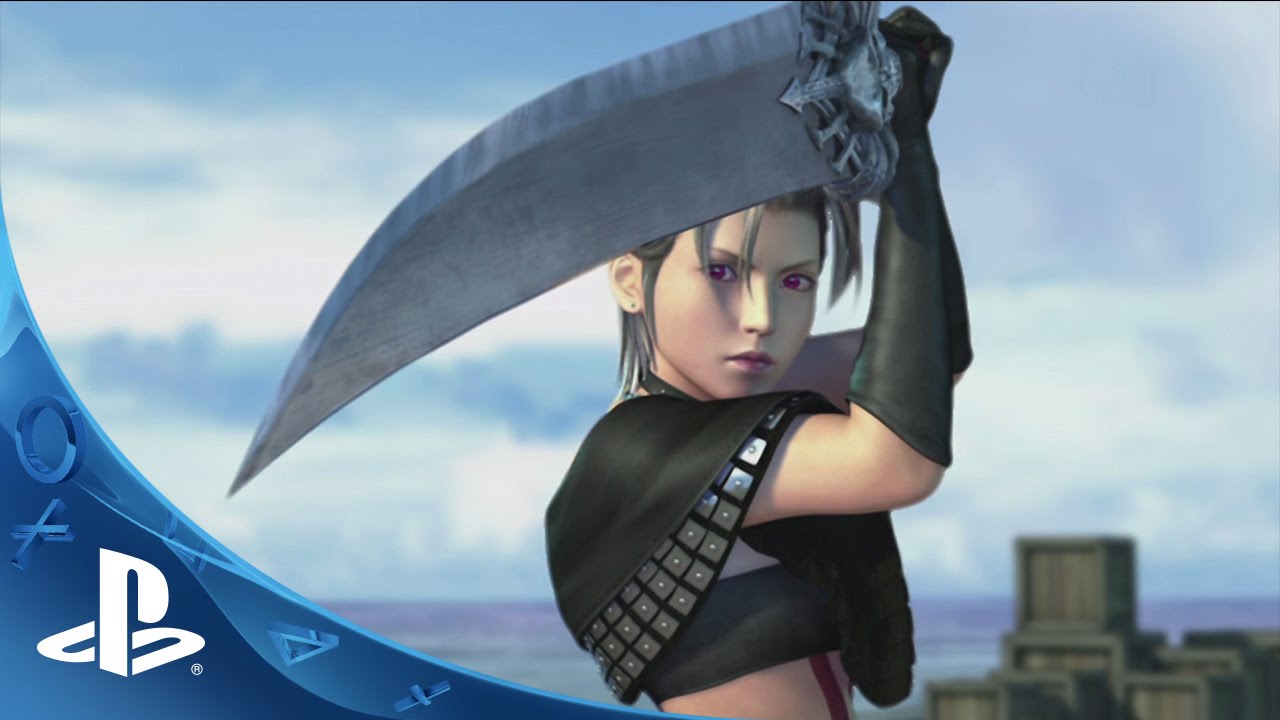 Final Fantasy XII: The Zodiac Age is an enhanced port of the PS2 original. It’s a great title that’s already seen life on the PS4 and the PC. With improved battle mechanics, 60fps support and better audio, it’s the best way to play this PS2 classic.

Enter an era of war within the world of Ivalice. The small kingdom of Dalmasca, conquered by the Archadian Empire, is left in ruin and uncertainty. Princess Ashe, the one and only heir to the throne, devotes herself to the resistance to liberate her country.

Vaan, a young man who lost his family in the war, dreams of flying freely in the skies. In a fight for freedom and fallen royalty, join these unlikely allies and their companions as they embark on a heroic adventure to free their homeland.

Players both returning and new to the game will be immersed in a grand adventure that spans the world of Ivalice in an entirely fresh and improved experience. 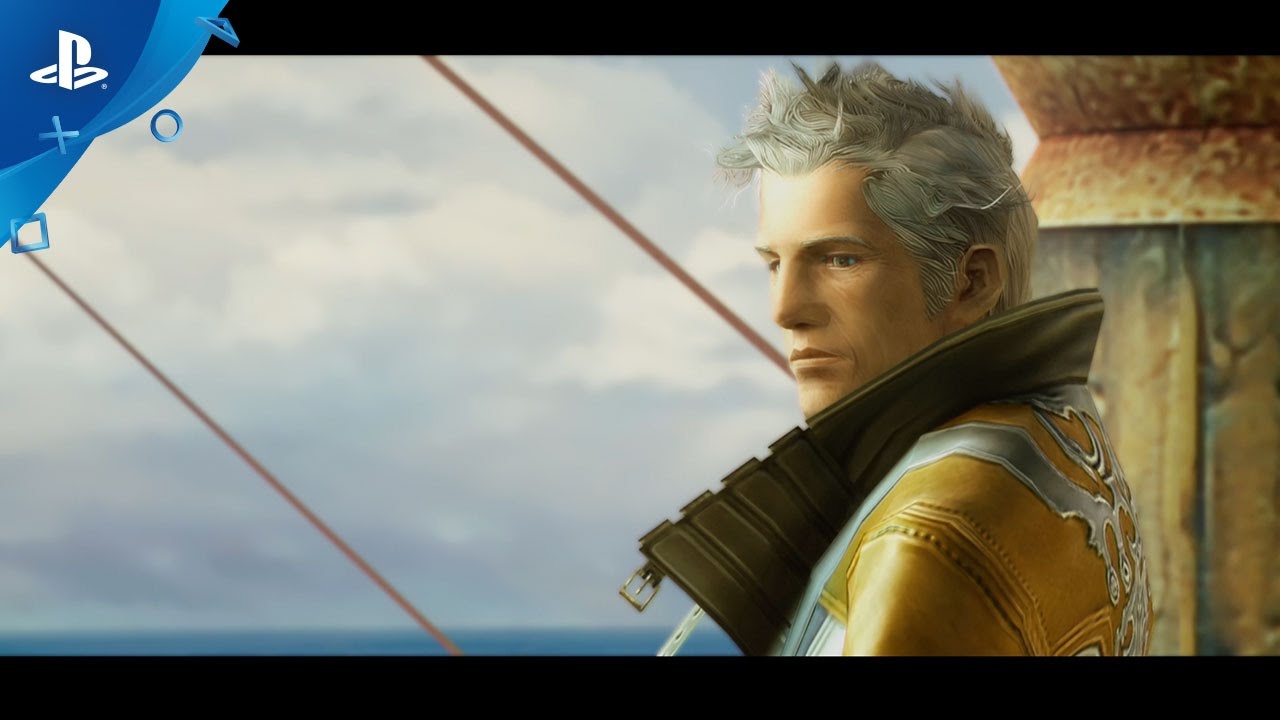 More Final Fantasy games are currently on the way for both PS4 and Switch, although there is one that will only be on the latter system. Both consoles will see the addition of Final Fantasy VII and Final Fantasy XI, but Switch will see an enhanced port of The Crystal Chronicles.

For more Final Fantasy news, check out our article on the recently made backward compatible games in the series.