Despite years of delays, Final Fantasy 7 will still release in episodic parts.

Announced through a Japanese press release, translated by Twitter user Hansuramu, Square has said the game will still release in parts.

Stated at the very end of that game will indeed still be split into parts (??) for those who were still doubting (not that I think many were).

When the original FF7 launched back in 1997, the game was split into numerous discs. While these are technically story splits in the original game, it was still shipped as a cohesive whole.

For the time being, we won’t know which chapters Square is going to split the story up at. At this point, we still don’t even know what parts of the original are being cut from the original release. Will there still be chocobo breeding? Will the crossdressing section still appear? No idea! FF7 Remake is a mystery! 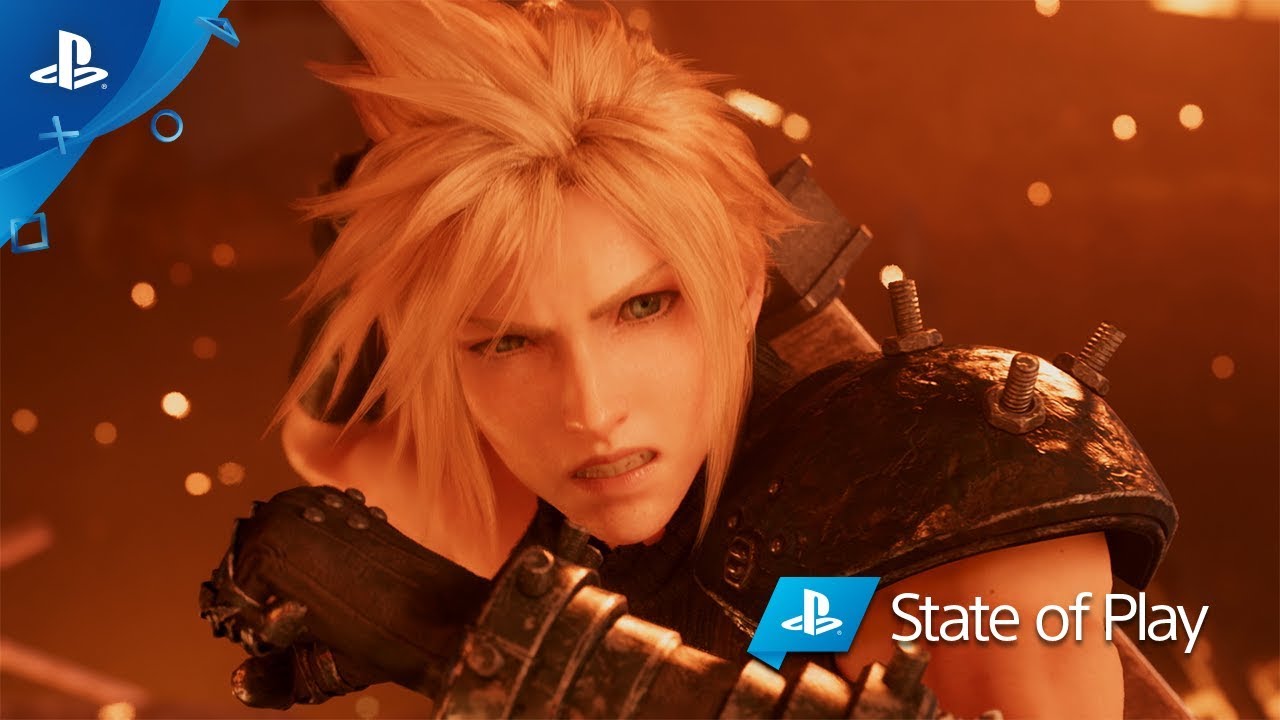 The biggest question on our minds is whether or not the game is still launching as a timed exclusive on PlayStation 4. With Square Enix pushing the Final Fantasy series on Xbox One, including releasing the original FF7 and definitive versions of the FF13 trilogy, it would be weird. However, contracts are contracts.

With Square planning a strong presence at E3 2019, we’ll hopefully get some answers for our questions. I bet we won’t get a release date though.