Final Fantasy 7 Remake has finally been shown off at E3 2019. This long-awaited remake is the first entry in what will be a series of games, but it still looks absolutely stunning.

This first entry will expand on the exploration of Midgard; Square Enix is proud to say that this has become large enough to be a full standalone title. 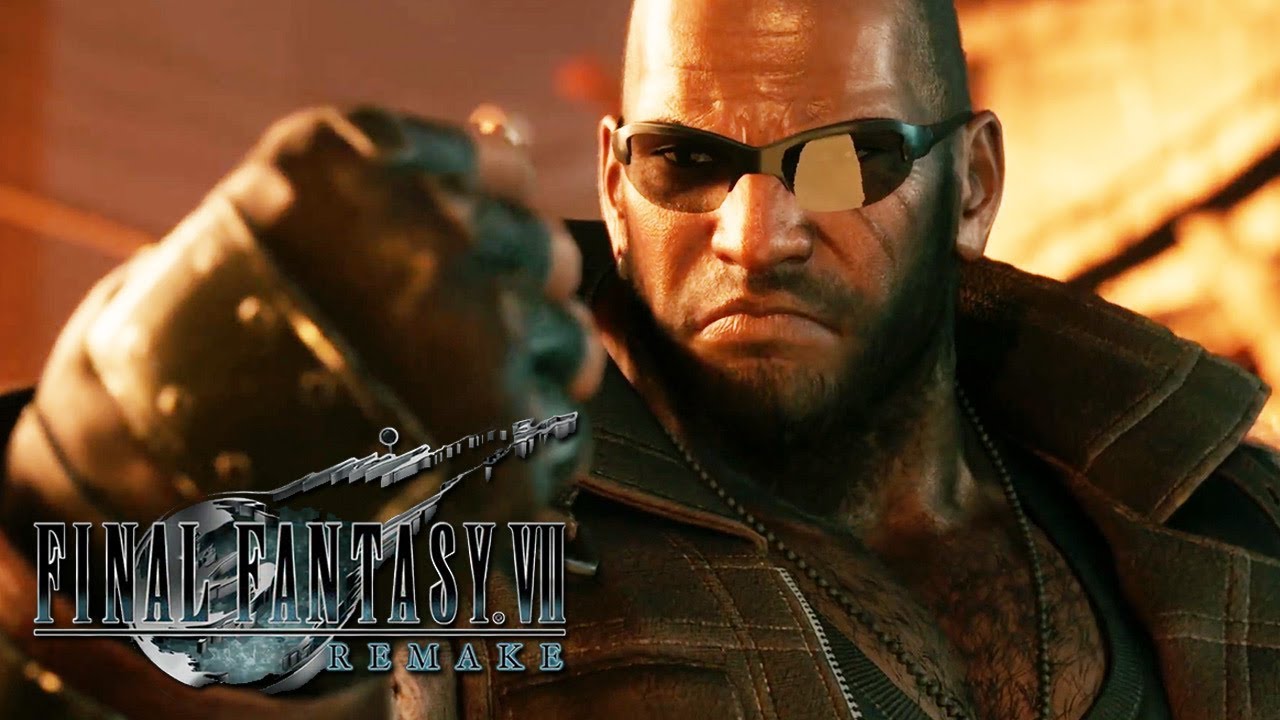 As for combat, Final Fantasy 7 Remake combines real-time combat with tactical action. By using your real-time attacks, blocks and dodges, you’ll fill up an Action Time Battle gauge. When this gauge is full, you’ll be able to slow down time and enter a tactical mode.

Within this tactical mode, players will be able to strategically choose from a list of commands and spells that’ll give you an edge in battle. Party members that fight alongside you won’t use their ATB moves without your say-so; switching to a party member and offloading ATB moves may prove very useful.

Materia returns, as it should, and is fused directly into the ATB mechanic. Other playable characters such as Barett all have their own unique gameplay mechanics. For example, our favourite boy Barrett is a long-range gunman with his Gatling Gun arm.