A Final Fantasy 7 Remake PC version was never out of the question for the timed PlayStation 4 exclusive RPG, but developer Square Enix probably didn’t mean to reveal it in this way.

Throughout the video, FF7 Remake’s lead producer Yoshinori Kitase shows clips from both cutscenes and trailers. While the game is available on PlayStation 4 and PlayStation 4 Pro, this trailer uses what we can only assume is an in-development Final Fantasy 7 Remake PC port. Why? Because it says, “Captured on PC”. Dead giveaway. 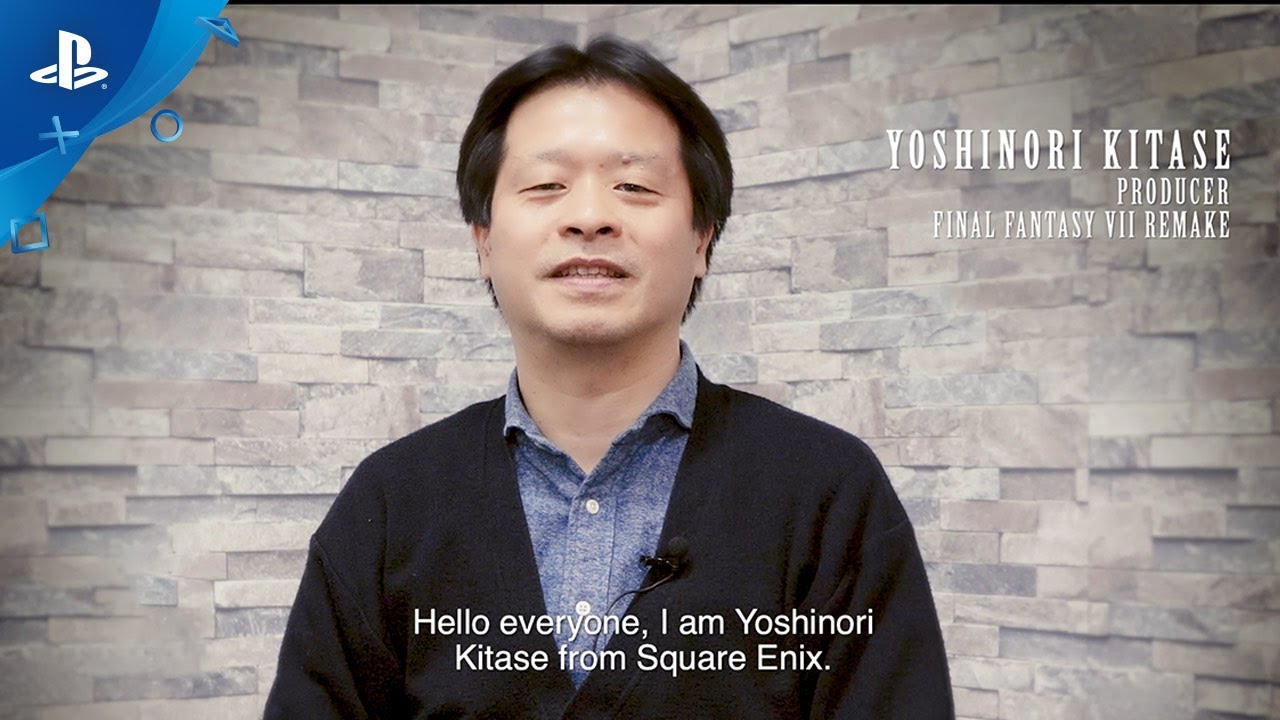 Final Fantasy 7 Remake is currently a timed exclusive on PlayStation 4 for an entire year. After that, we imagine the title will make the move over to PC and Xbox consoles. With the title being developed “with next-gen consoles in mind“, we assume the game will also get an enhanced port for Xbox Series X and PlayStation 5.

Square Enix is no stranger to porting the Final Fantasy franchise to PC, although the company did recently break the PC version of Final Fantasy IX. With Final Fantasy XV receiving an impressive PC port a year after its release, we imagine the same will be true here.