Popular file sharing app SHAREit has recently confirmed on twitter that they are working on a Windows 10 Universal app.

SHAREIt has more than 50 million downloads on Android and has long had an app in the Windows Store.

Making a Windows 10 specific app however would give the app access to newer APIs only available on Windows 10 such as WIFI Direct.

The current version of the app , which is itself still pretty powerful, can be found in the store here. 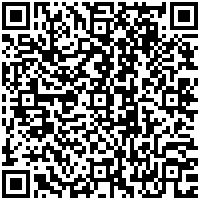 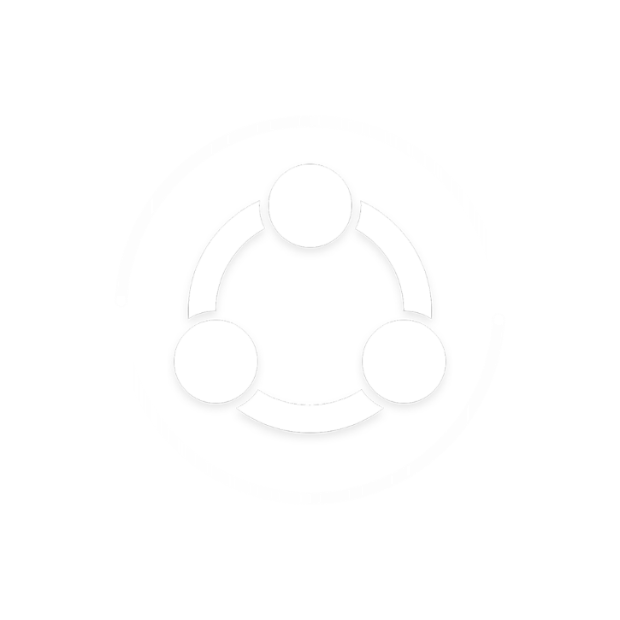