EA has revealed the plethora of new features and changes coming to FIFA Ultimate Team in the upcoming FIFA 22, such as “a new seasonal progression system.”

Mike Barnucz, the lead producer for Fifa’s Ultimate Team mode has announced in a new blog post that FIFA 22 will be overhauling the popular Division Rivals mode, with “a new seasonal progression system, along with Elite division,” taking its palace.

This new seasonal progression system aims to give players “more transparent progression” so you know what you’re actually doing in a division, as well as reducing “weekly match requirements,” which will provide new ways to earn rewards “for playing at the level you’re comfortable with.”

With a growing number of games requiring you to essentially play them as jobs in order to maximise your rewards from them, it’s refreshing to see EA of all companies take a step away from that model, especially in their loot box riddled FIFA Ultimate Team mode.

Alongside the new seasonal structure, FIFA Ultimate Team is also getting an assortment of new interesting features such as stadium and crowd customisation as well as the option to turn off opponents goal celebrations so they can’t gloat as much after absolutely demolishing you. 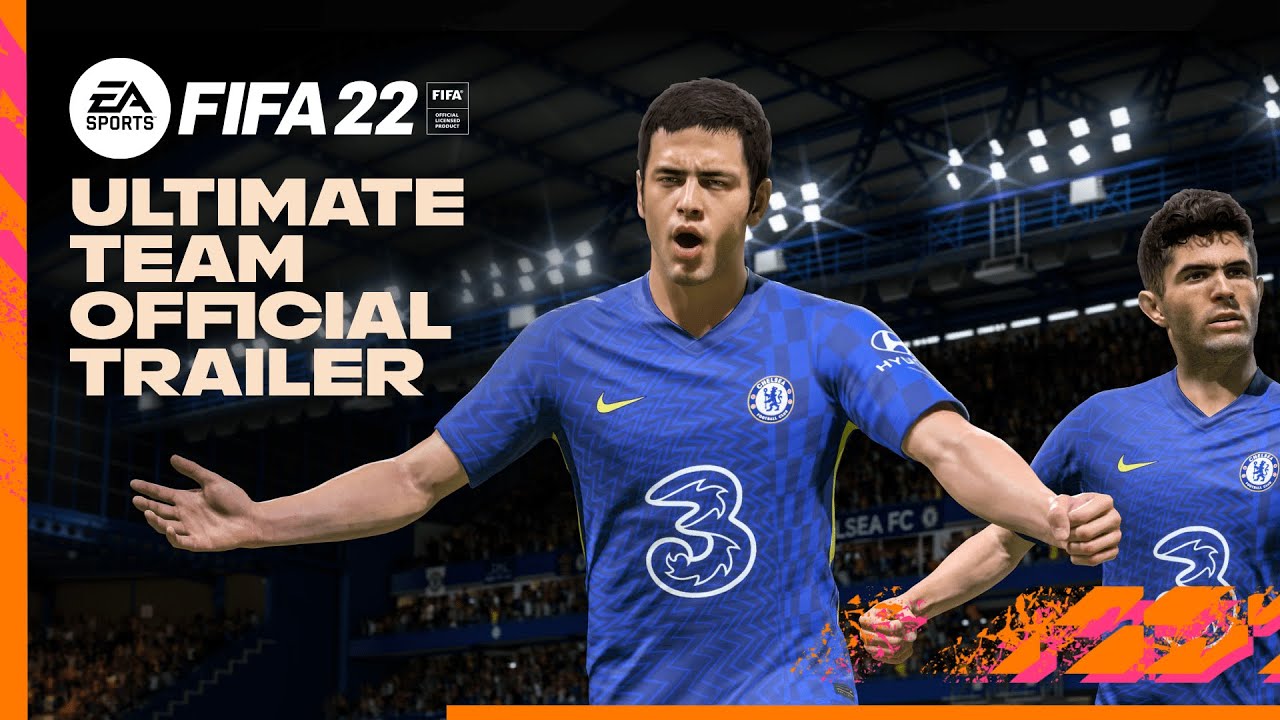 The first season of FIFA Ultimate Team kicks off on October 1st, which, as luck might have it, is also the release date for FIFA 22. FIFA 22 will be available on PlayStation 4, PlayStation 5, Xbox One, Xbox Series X|S, PC, and Stadia.