One of our favourite Windows 10 Twitter apps, Fenice, has just received a pretty major update to version 3.0 in the Windows store for Windows 10.

The update, which introduces a new logo for Windows 10 users, also adds support for some of Microsoft’s other devices like the Hololens and the Microsoft Band 2. While the app does not support the Xbox yet due to Microsoft not supporting UWP on Xbox at the moment, the developers of Fenice have indicated that an Xbox One Version will be on its way shortly.

Curious as to what the new update brings? Here’s a hefty list of what’s new:

You can download Fenice for Windows 10 from the store link below: 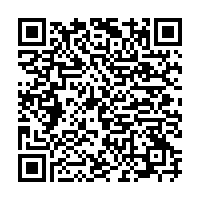