The popular DailyMotion video streaming service and the Fenice app for twitter have just both received updates in the Windows Phone store.

Dailymotion didn’t leave a changelog in either of its updates this week, so we’re assuming that it is an update that addresses bugs. 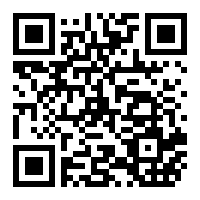 Fenice for Twitter has also been updated with bug fixes and feature improvements. However, as this is an app we’ve been impressed with but never really highlighted, here’s the feature set below,

“- What You See Is What You Get when composing a tweet

– Memes are everywhere. Add them to your tweets from the app

– Listen to SoundCloud music from tweets without leaving the app

– Create and manage your lists –

It also supports up to 10,000 characters in a DM, one of the few Windows clients to do so. Is this app enough to wean you away from whatever Twitter client you currently use, let us know in the comments. 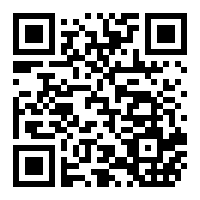 Finally, Microsoft updated its Outlook Mail and Calendar app this week and while we didn’t note any changes there due to lack of a changelog, we can now see that it is now possible to toggle conversation view on or off, a feature that was missing in previous builds of the app.

For those who would rather see and reference individual emails rather than all as a conversation, this is a welcomed change. 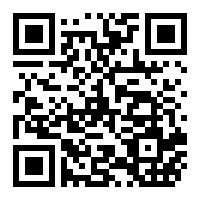