Xbox Live’s Games with Gold have been announced and it’s looking to be a great lineup.

On February 1st, players will have access to the fantastic Castlevania-inspired Bloodstained: Curse of the Moon and Assassin’s Creed Rogue.

18th century. North America. Shay Patrick Cormac is a fearless young member of the Assassin Brotherhood. After a mission gone tragically wrong, Shay turns his back on the Assassins who, in response, attempt to kill him. Betrayed, Shay will take his revenge by wiping out those who turned their blades against him and ultimately become the most feared Assassin hunter in history.

Bloodstained: Curse of the Moon

Battle with swords and whips in this retro-style action game brought to you by game creator Koji Igarashi and Inti Creates! Play as Zangetsu, a demon slayer bearing a deep grudge, who must travel through perilous lands to defeat a powerful demon lurking in a dark castle. Zangetsu will meet fellow travelers along the way, who can join your journey as playable characters. 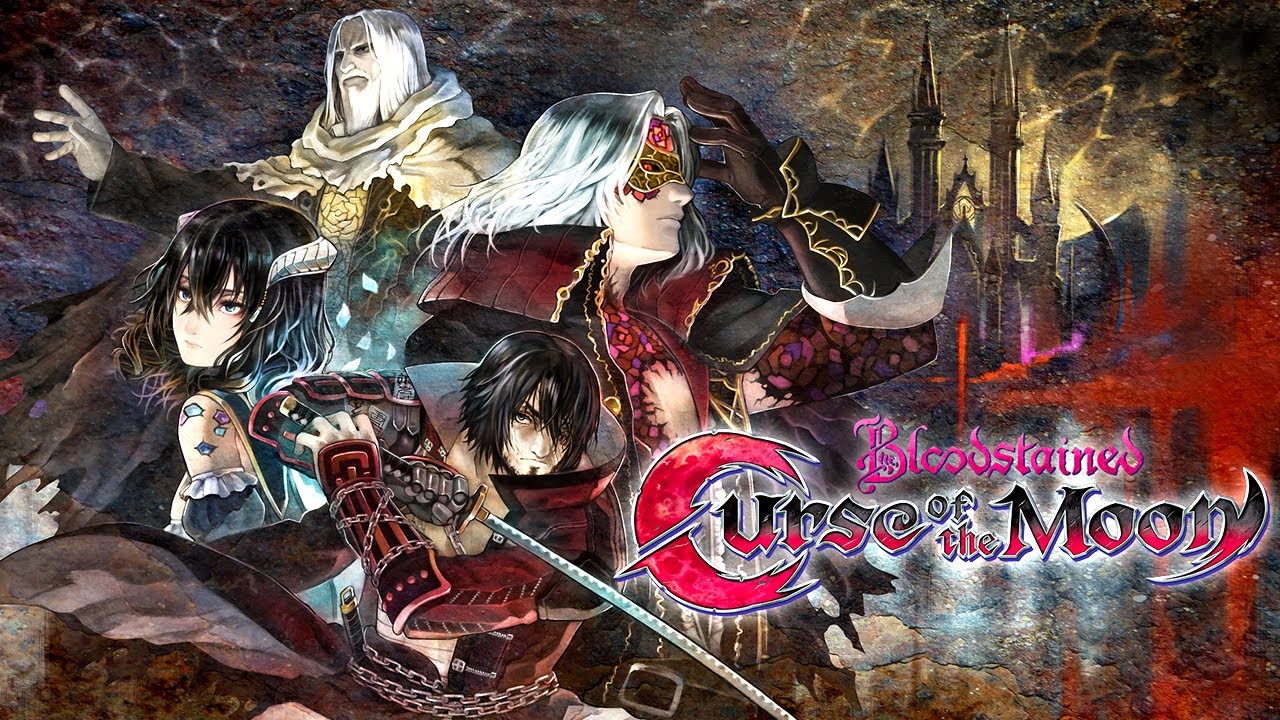 Bomberman is back and stronger than ever and joins forces with Master Chief Bomber! The 8 Bomberman heroes journey to space to face the Evil Emperor Buggler! Classic Battle Mode is back! Challenge players around the world in online battles!

The highly acclaimed Jedi Knight series returns as you follow the path of a new student at Luke Skywalker’s Jedi Academy.