FBI along with members of the US government held a conference in Washington last week concerning the theft of US patents and intellectual property by the Chinese. The conference was said to have lasted over four hours and involved some of the high ranking officials from the Federal Bureau of Investigations (FBI) and the Department of Justice (DOJ).

The officials said the purpose of the conference was to bring everyone up to speed regarding the US investigations into China.

The threat from China is real, it’s persistent, it’s well-orchestrated, it’s well-resourced, and it’s not going away anytime soon.

This one to me really stands out as the greatest long-term threat to our nation’s information and intellectual property, and to our economic vitality

The FBI Director Christopher Wray said the cases have been piling up since 2018. This comes after the DOJ launched the China Initiative campaign to investigate China’s economic espionage.

The FBI has about a thousand investigations involving China’s attempted theft of U.S.-based technology in all 56 of our field offices and spanning just about every industry and sector.

US Attorney General William Barr earlier warned companies to go with Nokia and Ericsson to counter Huawei’s growing presence on the 5G market.

They’re not just targeting defense-sector companies. The Chinese have targeted companies producing everything from proprietary rice and corn seeds to software for wind turbines to high-end medical devices.

And they’re not just targeting innovation and R&D. They’re going after cost and pricing data, internal strategy documents, bulk PII; really just about anything that can give them a competitive advantage.

Back in October of 2019, ZDNet published a report about China’s homemade plane that left a trail of hacks across the aviation industry. The USA has been investigating Huawei and China in general for various hacking operations as well. As of now, we don’t have any conclusive answer to if China is actually making companies steal technology. Although you can watch the China Initiative Conference and decide for yourself if China should be trusted. 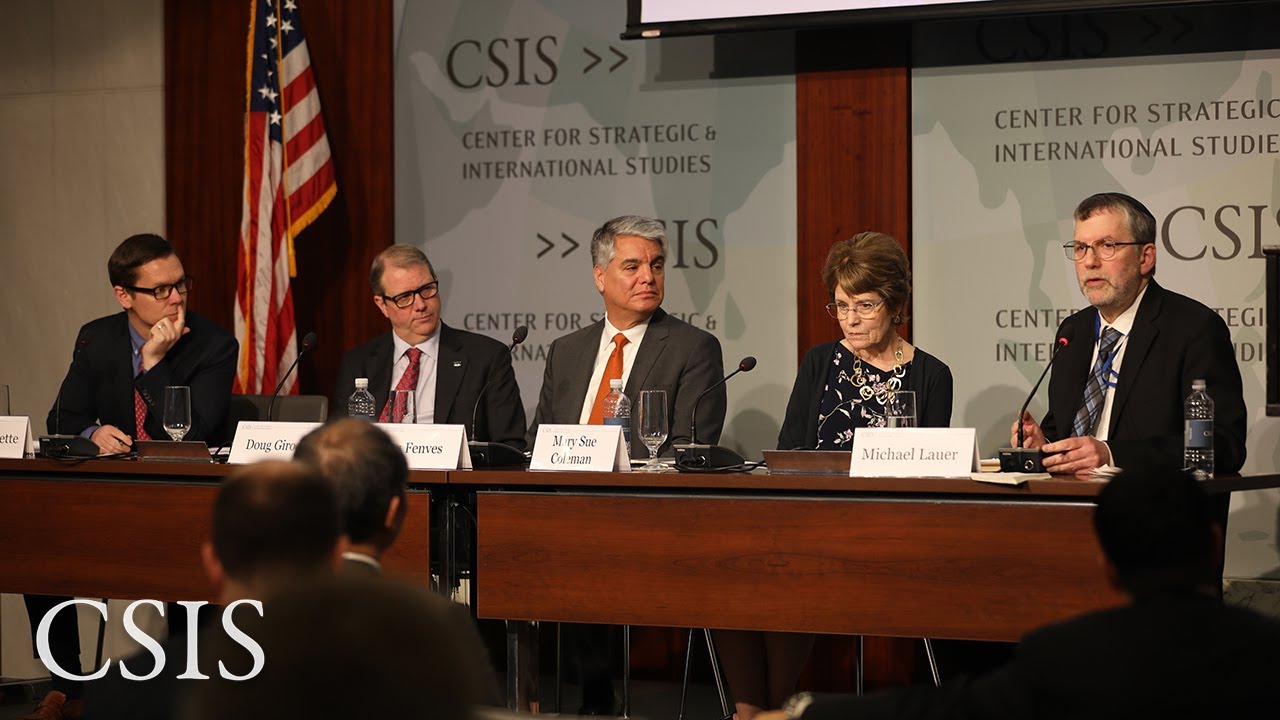