Ubisoft appears to be teasing a new project within Far Cry 6, as in-game QR codes reveal a baffling teaser video.

Discovered by YouTuber JorRaptor, the QR code which links to the video can be found early on in Far Cry 6, hidden in plain sight on the side of an inconspicuous shipping crate.

Once scanned, the truly baffling video begins. It all starts off with a cartoon revolver cylinder with a face, which feels more reminiscent of Fallout rather than any Far Cry game, even if the world did get nuked at the end of Far Cry 5.

After that, we’ve given a short glimpse at a stylized topographical map with three red arrows on it. What could these arrows be, I hear you ask? Well no, one really knows for sure, but JorRaptor believes that they could be player icons, indicating that this game would be multiplayer.

As the video continues, animal icons start to appear on the map to make everything look a little bit more Far Cry once again. Finally, before the video gets all covered in blood, we get a glimpse at an armoured animal attacking a human player or NPC. 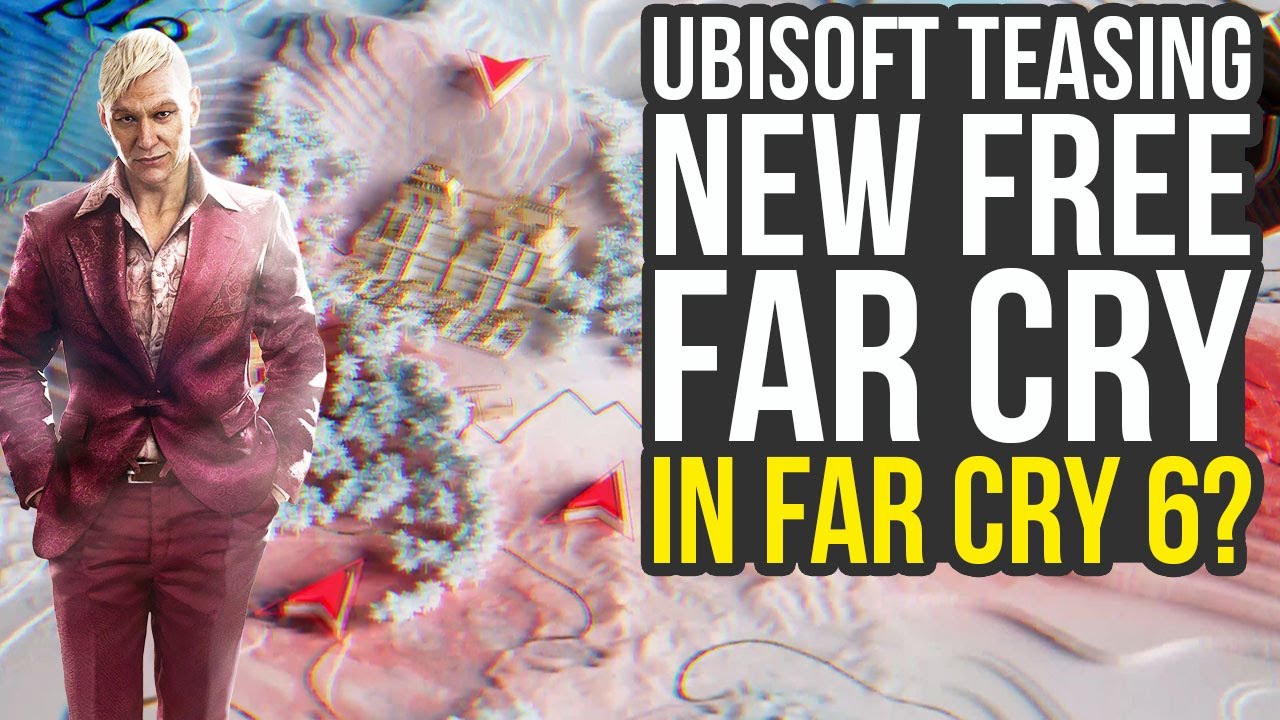 What does it mean? Well, your guess is honestly as good as yours for this one as it looks like pure gibberish to us. There are details we could look into if we really squinted hard enough at it, but then we’d likely be reading too much into things.

For now, it’s probably best to keep enjoying Far Cry 6 and not think too hard about anything else, as trying to make sense out of that teaser is likely going to do more harm than good till we get any concrete details from Ubisoft.