After being accidentally leaked earlier this week, Far Cry 6 has had its release date officially confirmed by Ubisoft as February 18th, 2021.

The news also came accompanied by the official world premiere trailer, which you can watch below. 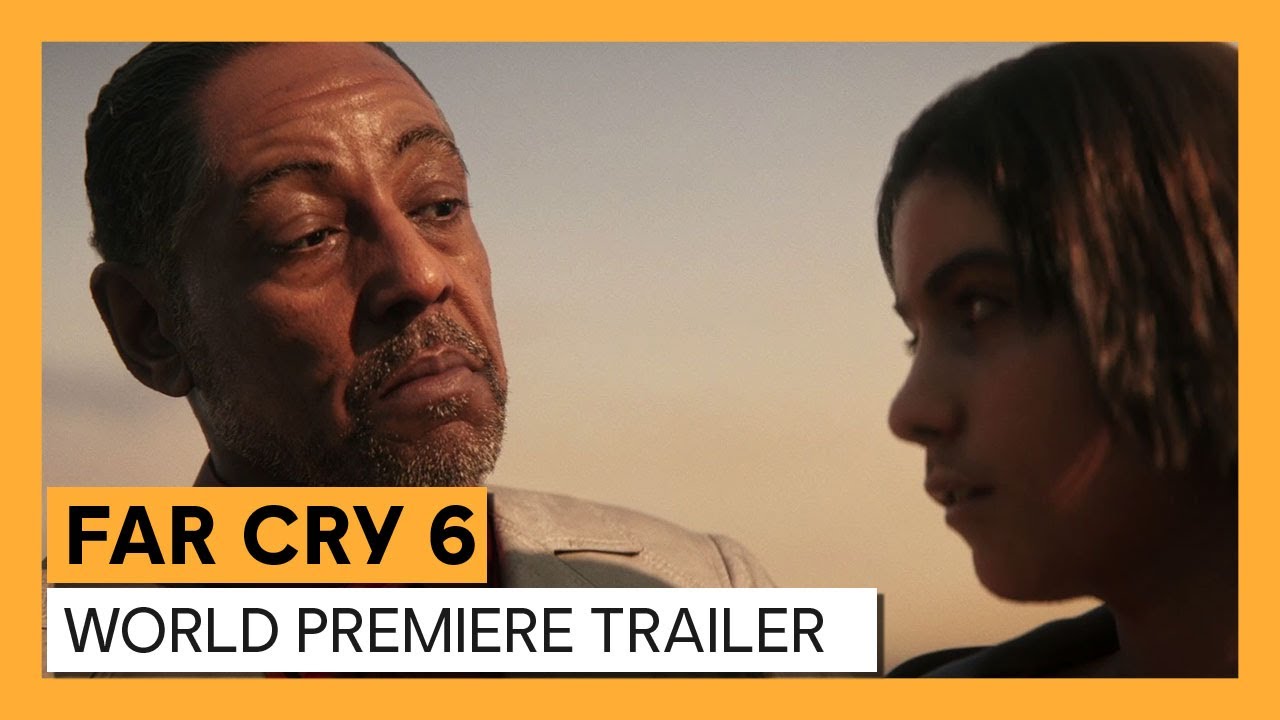 Welcome to Yara, a tropical paradise frozen in time. As dictator of Yara, Anton Castillo is intent on restoring his nation back to its former glory by any means, with his son, Diego, dutifully at his side. Immerse in the adrenaline-filled, chaotic world of a modern-day guerrilla revolution and burn their regime to the ground.

Far Cry 6 will be launching on PlayStation 5, PlayStation 4, Xbox Series X, Xbox One, Uplay, Uplay+, Epic Games, and Google Stadia on February 18th, 2021. You can pre-order it now on your chosen platform by following the link here.

A little slip up has occurred over at the PlayStation Store; we now know that Ubisoft’s unannounced Far Cry 6 will be out next year and will star the fantastic Giancarlo Esposito.

Leaked by the official Hong Kong PlayStation Store, Far Cry 6 will see players take on the mantle of Dani Rojas, a guerrilla fighter putting up arms against the fierce dictator of Yara, played by Giancarlo Esposito.

The store page’s description explains that players will be able to fight through the “largest Far Cry playground to date” – Ubisoft does love their size. Players will explore jungles and beaches and all manner of places to blow up.

Far Cry 6 will ask players to “”Employ makeshift weapons, vehicles, and Amigos, the new Fangs for Hire to burn the tyrannical regime to the ground.”

The game is set to be a cross-gen game spanning PC, Xbox One, PlayStation 4, Xbox Series X and PlayStation 5. Those who purchase a PS4 copy will get a free upgrade to the next generation version; this should be the case for Xbox as well considering Ubisoft’s attachment to the company’s smart delivery program.