Fall Guys developer Mediatonic has announced that the delayed Xbox and Nintendo Switch versions of the game won’t be arriving in the final stretch of this year.

After being delayed back in April earlier this year, there’s been plenty of questions surrounding when Fall Guys would actually appear on Xbox consoles and the Nintendo Switch, as it was left without a release date after being budged from its Summer 2021 spot.

Mediatonic have been rather quiet about the subject, presumably since they’re hard at work trying to get it all to work, but thankfully they’re recently spoken out in a news post, confirming that they haven’t forgotten about Xbox and Nintendo Switch players as the game enters its 6th Season.

“We know everyone’s excited about Fall Guy coming to Nintendo Switch™ and Xbox, with good reason,” Mediatonic stated in a news post. “There’s been a lot of speculation on social media connecting these new console releases to the Season 6 launch and we want to clarify that that’s not the case so no one’s left confused looking for the game on these platforms,” the developers explained.

Since there’s no surprise Xbox launch with Season 6, we’re back to waiting once more. As some small mercy, Mediatonic have confirmed that it’s “one of our top priorities in active development and we can’t wait to share more details with you in 2022,” so hopefully we’ll be hearing more from them soon enough. 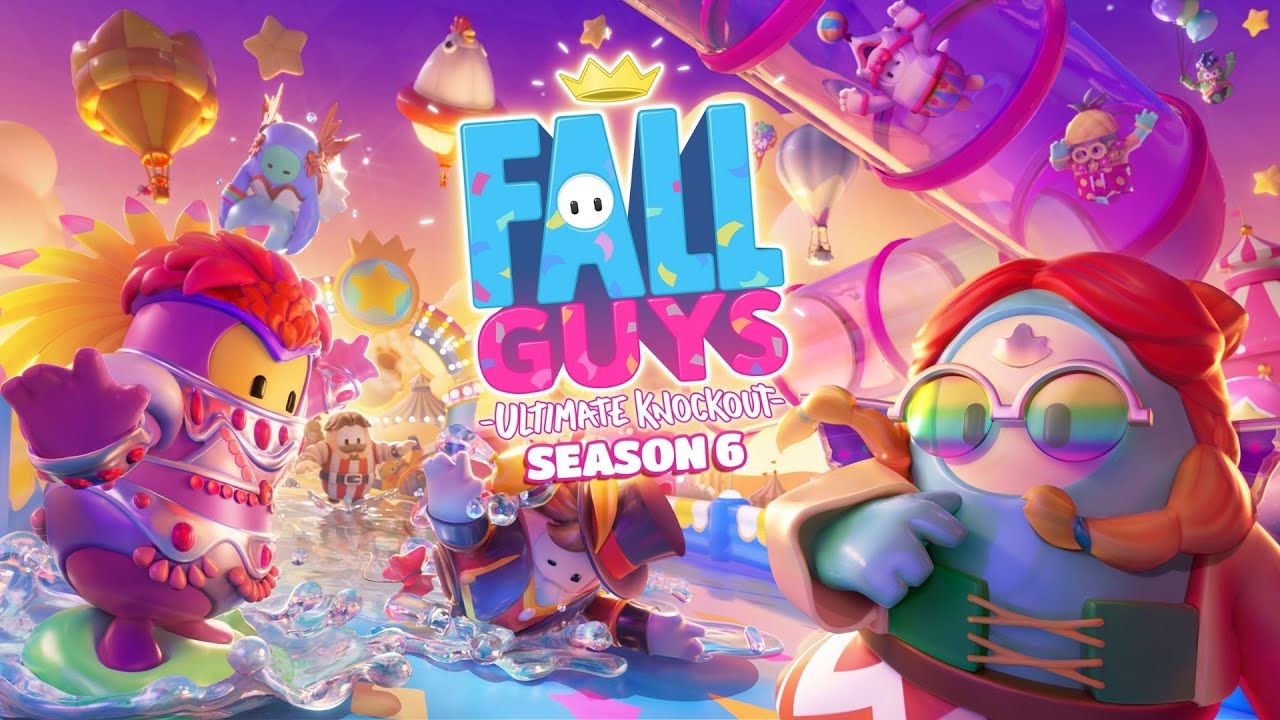 If you’re one of the lucky players on PlayStation or PC actually playing Fall Guys, then you can enjoy playing Season 6, which features five new rounds and “a frankly ridiculous assortment of never-before-seen obstacles to test your stumbling skills.”