The guys are back in town for their fourth time around, as Season 4 of Fall Guys kicks off today.

Season 4 brings in a huge swath of new content to revitalise the energetic platformer. Bringing in a lot more than just a slew of cosmetic costumes to dress up those funky beans with.

In this new laser filled sci-fi season, there are seven new rounds for you to run, jump, and grab your way through with a lot in them to spice up the gameplay.

This new season also adds a Squads Mode, where you qualify together as a team of 4, with the whole team claiming victory if one of you wins the final round.

Squads Mode brings in its own bounty of new features, such as a Squad Race, and Squad Survival, where your team earn points from finishing order to qualify for the next round. 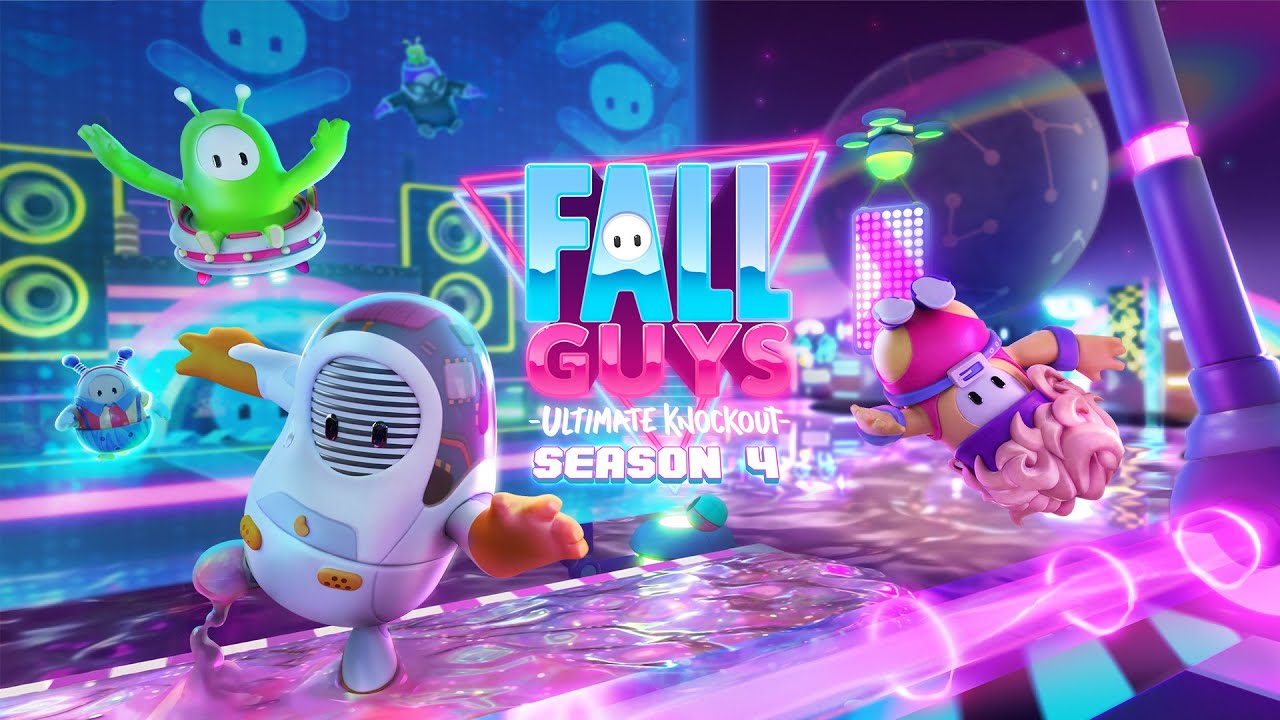 Season 4 of Fall Guys is live now for you to enjoy, so give those funky beans a go!