Facebook’s app for Windows 10 desktops and tablets has just received an update with a mild UI change,

Keen-eyed users will note that the buttons for sharing photos, videos and live video have now been moved out of the monochrome status boxes and now have full colour icons above the status update box.

In addition, we’ve gotten some reports that users who previously did not see the Facebook Live icon are now seeing it on their devices, so do have a look and see if its available for you know.

While some may be doubtful of the usefulness of live video, we would remind you that Windows 10 is also used on tablets like the Surface, Huawei Matepad and more, which offer cameras suitable for taking a least some live video if the situation demands it. As live video streaming gets more popular, its likely to be a feature that users will rely on more for their media consumption among others uses.

No other new additions to the app were spotted beyond the requisite bug fixes. 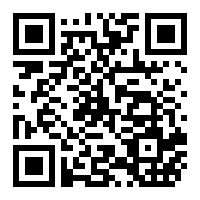